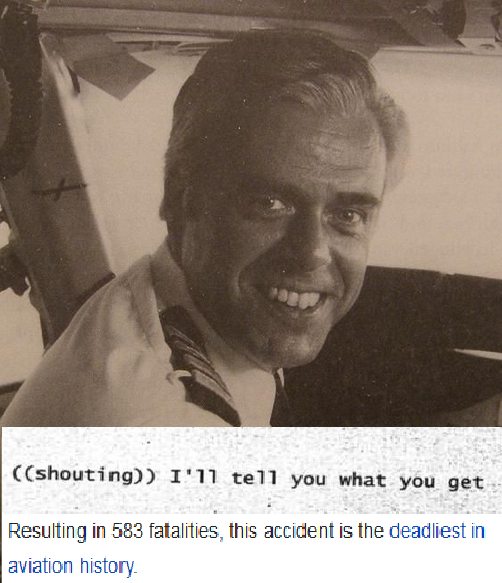 >Game has multi seat vehicles
>Rush the driver seat
>Wait for a full load
>Immediately deliver us all at maximum speed into the waiting arms of Jesus Christ
I honestly and legitimately cannot resist doing this. I will do it every single fucking time. I will do it with randos. I will do it with friends I have known for decades. I will do it even when they are losing their patience with me and I swear I've gotten it out of my system. I will cry with laughter every single time. I want to stop but I can't stop. Is it just me? Is there something wrong with me? How do you resist the urge? I get the same urges when a teammate has his back to me and I can see their head bobbing around in my crosshairs, knowing a single press of a button will deliver me amusement and warm feelings, but I can resist. But put the lives of a full squad in my hands and give me the means to take them from 1000 feet to underground in the blink of an eye? I'm just not strong enough.
Help me Ganker