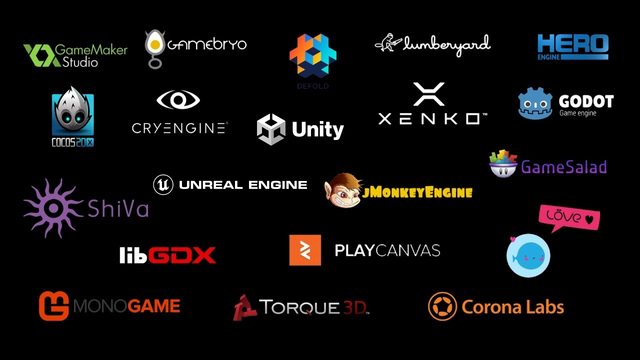 When did you realize wagecuck jobs and college was a waste of time and money, and get into gamedev?