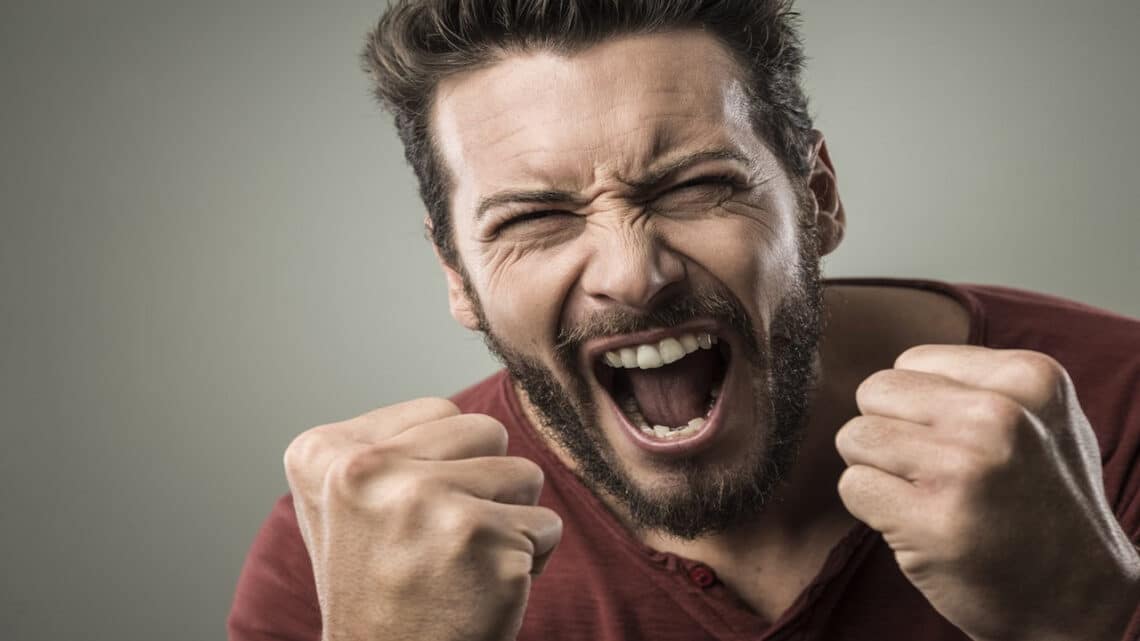 Game critics often worry about the respectability of the medium, asking when we are finally going to get the Citizen Kane of video games. The question itself is flawed, in that it doesn’t acknowledge the unique, interactive qualities of video games as a kind of artistry.

These critics have always suffered from a massive self-esteem problem and a desire, for whatever reason, to be taken seriously by their peers in other forms of media. In their minds, video games—as they are—are toys and not serious experiences. It’s the reason why they often praise shallow, “artistic” experiences like No Man’s Sky and Gone Home even if they themselves may not have a lot of fun playing them. Art isn’t supposed to be fun, after all.

When a game developer voiced his opinion that games transcend art, several game journalists and a few games writers took issue with his opinion and proceeded to post insulting remarks about his intelligence. Some of these critics, who were not acquainted with his previous work, stated that he needed to go make his own games. For shame.

That video games are art is not up to contention. In a recent blog post, game developer Jeff Vogel argued that they are more than mere art because they transport him to a different place through immersion. Vogel’s piece went on to celebrate video games as well as gamers, so of course the smug elitists took issue with it.

Vogel, a veteran indie game developer, is best known for his work on the Geneforge and Avernum series of role-playing games. He came onto the scene over two decades ago, long before the current generation of indies.

The developer argued, and rightfully so, that video games are more popular than they’ve ever been. It’s a $100 billion industry with titles from every genre that more than surpass any standard one might have for the definition of art. The market, flooded with titles as it is, serves a broad range of demographics. Video games, he said, are taking over the world, because they offer something better than art—they offer experience.

He went on to praise games like The Last of Us, which had a powerful story element as well as strong stealth-action gameplay. The latter element was panned by some game critics, who argued it got in the way of the story. Given how intertwined the gameplay is with the narrative, it’s important to ask whether The Last of Us would still be as good as it is if it simply played out like an interactive movie. Would it be a game at all?

The story of The Last of Us may not be especially original, or even special, but the gameplay and the immersion it brings elevates it to a higher echelon. Vogel makes similar arguments about games like DOOM, Minecraft, and SimCity—games which, on paper, seem simple and straightforward. These titles offer what he calls “compulsion,” or “consuming experiences,” that are more captivating than any form of “high art.”

Vogel says there is nothing wrong with games that do try to be high art, like Firewatch and Gone Home—but one shouldn’t pretend that they’re somehow superior to gameplay-heavy experiences like Overwatch or Dark Souls.

Vogel’s post was not well received among the crowd of game critics who took it upon themselves to make fun of his opinion. The list is a who’s who of game critics who despise gamers and behave like the gatekeepers of the medium—not that anyone outside of their echo chamber really gives a shit.

Rather than address Vogel’s arguments, Polygon contributor Tauriq Moosa (known only for calling The Witcher 3 a “racist” game) chose to attack Vogel’s writing. Others, like professional offense-taker and Jeopardy winner Arthur Chu misread the post and found some way, as he always does, to find offense.

In agreement with Moosa, games writer Walt Williams denigrated the artistry in DOOM’s gameplay and remarked sarcastically: “You haven’t seen a fraction of what we can do! Just look at how awesome the 13th version of Doom looks!”

Mikey Neumann, who penned the Gearbox digital atrocity Aliens: Colonial Marines made fun of Vogel’s enthusiasm. Someone who developed one of the laziest games ever made is the least qualified to opine on the enthusiasm of others.

Noah Gervais, another game journalist and erstwhile Polygon contributor, trashed Vogel’s post, comparing it to Vogon poetry. That’s a terrible Hitchhiker’s Guide to the Galaxy reference, by the way.

Former Eurogamer EIC and current European writing lead at Riot Games, Tom Bramwell, remarked that the article was “written by a video game.” Someone else said, “I feel really awful for this person. They’re probably young and don’t know better.” Because clearly, you must be an idiot or a child if you have an opinion he doesn’t agree with.

Game journalists should be celebrating the video games medium instead of attacking the very people who make or enjoy them. Given their current trajectory towards complete irrelevance, it’ll be surprising if they are around in their current form a few years from now once most of their readers have fled toward platforms that actually cater to their interests.