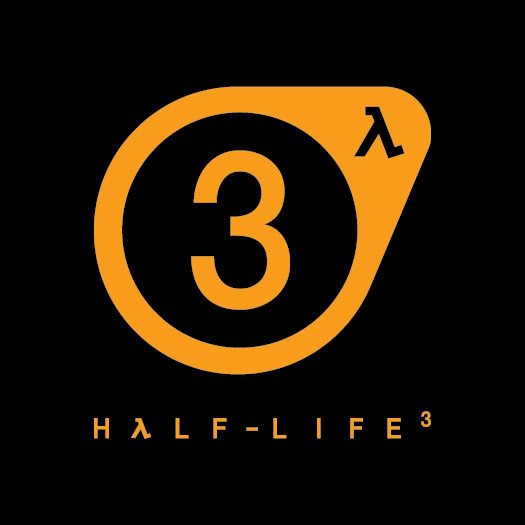 >"Valve has a lot of games in development. We will continue to release games," Coomer said. "Game development is very important to Valve. I don't know the exact numbers, but the percentage of employees involved in game development is high. A lot of people are involved."

>"Half-Life: Alyx was a really fun game to make," Coomer said. "Even for [those of] us who worked on that world, it's still fun to go back there and tell more stories.

>"Also, there are many challenges in virtual reality, and it was an interesting task to solve them. Half-Life works are always accompanied by technological innovation, so it was a big step in that sense as well ... Half-Life: Alyx is a sign that Valve has more to say about that world.