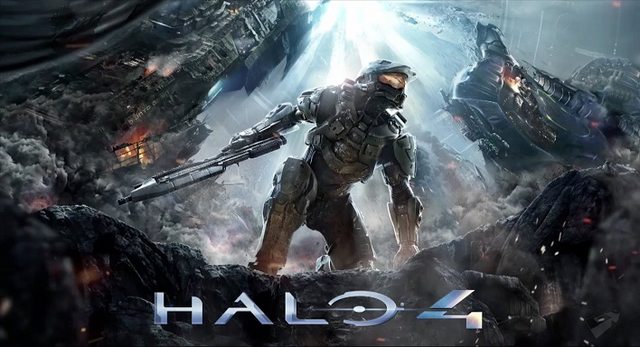 Can you tell me why this game is hated? Did people really dislike Jhon being a massive sperg?