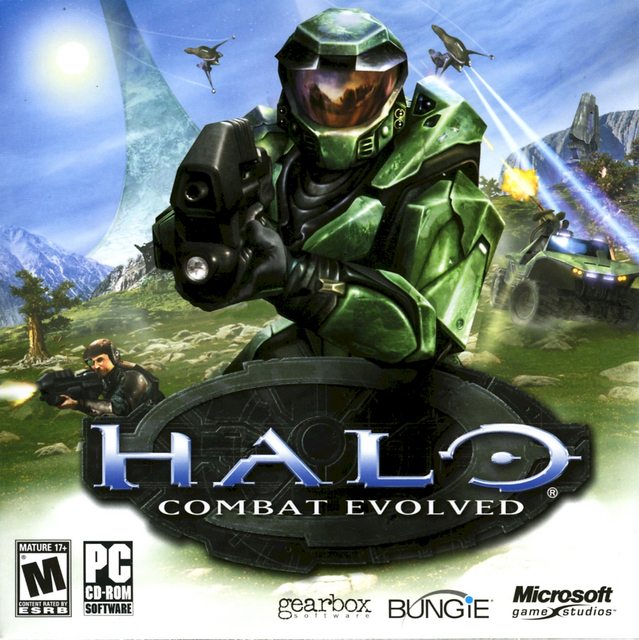 It's a decent game but holy shit is every level feels so repetitive. t&r, assault on the control room, 343 guilty spark... It's all just walking through the same god damn reused hallways and rooms 1000 times with slightly different enemy placements. The best levels are the more open ended ones like halo or silent cartographer, but those are in the minority in this game.