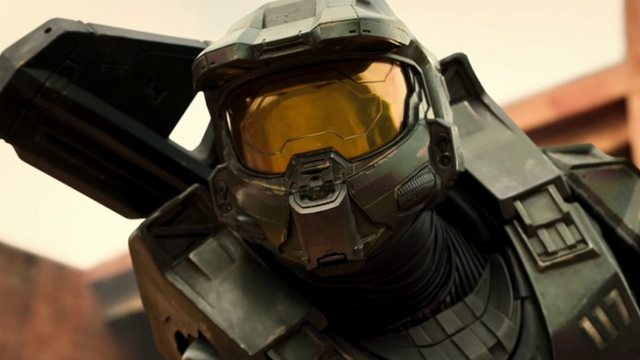 >343 seems to have lost around 1/3 of its workforce (internal + contractors)
>2023 plans seem unchanged by this major reshape: focus was and still is on MP for this year (Forge MM, new Seasons/BP, New maps and probably Tatanka)
>Before Bonnie Ross quitting, Joseph Staten with a small team was preparing to ship multiple contained Campaign DLC to expand its narrative over the months or even years. This plan was stopped when Pierre Hintze and the new key roles came in after Ross as they've seen too much complexity in creating new contents for Campaign + was not enough profitable for them to sustain, so they decided to completely halt them in favor on focusing on MP only for the time being (this may have led to Staten deciding to leave too)
>Halo Infinite largely missed its financial and overall goals and led to Microsoft decision to halt 343 "active development" transforming (or regress?) them into "franchise coordinators"
>This means that other than supporting Halo Infinite MP (which is already largely externalized to Certain Affinity, Spearsoft and others), their role will be limited to make sure different external studios will create further Halo projects (direct sequels to Infinite story or spin-offs of different genre) respecting all the established lore and fundamentals for the IP
>Slipspace Engine is still in place along with its internal engineers, but it will be opened up to learn and use also to all external studios working with the IP (if they want)
>In this sense, 343 together with Microsoft Game Publishing started contacting (and contracting) with external studios to create "future Halo experiences" together since 2020, also with the aim to reduce/optimize costs/budget

tl;dr 343 will:
- Coordinate Halo Infinite follow-up, not make it
- Give the Halo license to other studios