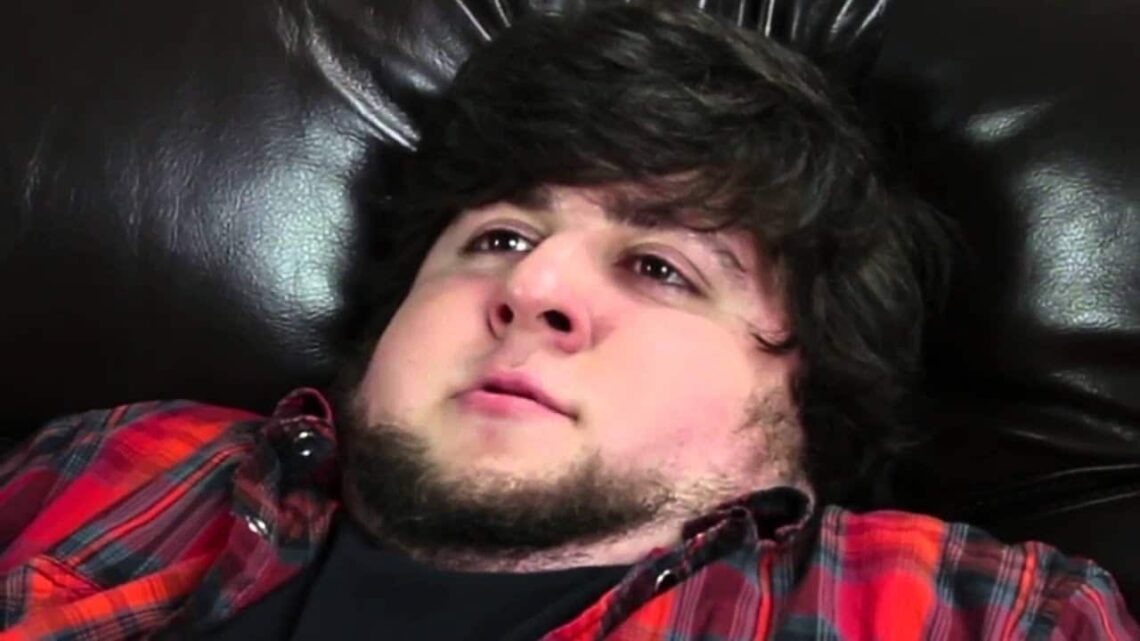 Progressive games websites like Polygon and Kotaku declared Jafari, who is of Hungarian and Persian descent—but completely American—to be “anti-immigrant” and “racist” following his comments on immigration and nationalism, which were decidedly conservative. His crime was to state that immigrants “need to integrate, but also we don’t need immigrants from incompatible places,” especially if they refuse to assimilate into the local culture.

Clarifying his remarks, Jafari said that he felt national discourse was becoming too racialized with identity politics, with double-standards that prevent people from recognizing discrimination against white people.

“People looking at this think I’m some kind of explicit ethno-nationalist, but I’m not,” Jafari said in his explanation.

Not content with simply shaming him and shutting him out of the political conversation, social justice warriors on the popular NeoGAF gaming forum are outraged about Jafari’s voice acting in a new game called Hat In Time. Many are calling for a boycott of the game for keeping his performance in the game.

Some members, confused by the outrage, asked why everyone else was so upset. The responses were both condescending and slanderous.

“Because he is a racist? And no matter how small his role is, it’s a problem that he gets to be featured in a game?”

“He’s a white supremacist. He went full on ‘minorities ruin the gene pool’.”

“He came out as a racist. Like a hard core, proto-eugenics racist.”

“Oh boy, I don’t know what’s more disturbing: what JonTron said or the people, some in this thread, already forgetting or willing to forget the racist shit JonTron said.”

“It’s a tacit endorsement of his behavior. That’s why he was removed from YukkaLaylee, not because the role was insignificant.”

It’s worth noting that Jafari’s involvement with the game preceded his notorious interview by months.

One user even used Holocaust imagery to “explain” Jafari’s beliefs.

NeoGAF, which is all but an ideological echo chamber for progressives, routinely stages boycotts against game developers who express views critical of social justice or feminism. Members of the platform attacked Tim Soret, the developer of the highly-acclaimed indie video game, The Last Night, for previously expressing support of the GamerGate movement for ethics in game journalism.

Their attacks on Soret were echoed by the gaming press, which forced Soret to issue a public apology during the game’s presentation at the video game convention E3 earlier this year.