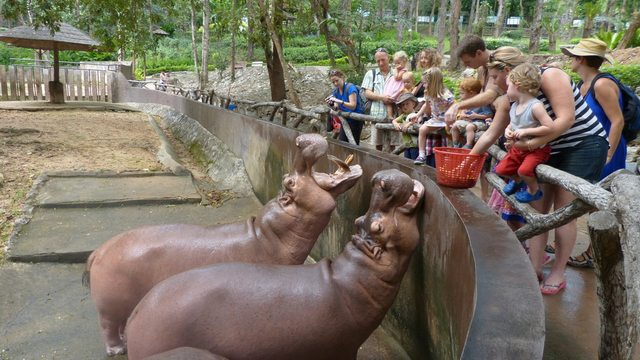 >completely open worlds
>"do whatever you want, you can do ANYTHING!"
>as a result, players have no idea where to fucking start
>they try PvE for a bit, get outperformed by PvE-only nerdos
>they try PvP for a bit, get outperformed by PvP-only nerdos
>no direction whatsoever for new players
>every guild is either the type that welcomes all and specializes in nothing but "fun" or a tryhard club that wont ever let you in anyway
>dungeons are always instanced to prevent people from having to find more/better spots and explore
>devs actively shitting on allowing for ANY immersion by inserting memes or pop culture references and allowing literally every dumb character name/design possible
>want to level your paladin and do some quests? do so with the help of DaaaRksláyérXX (Assassin) and JasonXorc (Orc Bard)

Maybe the problem isn't with MMOs, but I've just become the boomer myself.