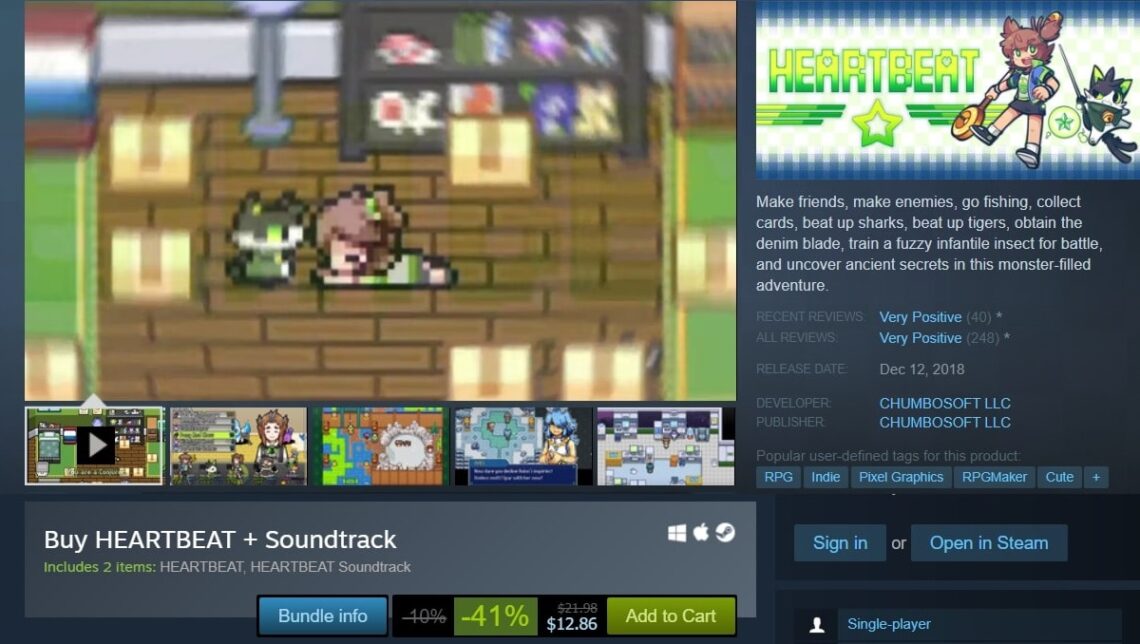 The transvestite community’s campaign against indie RPG Heartbeat has reached a fever pitch after learning that Chumbosoft is discounting their game by 41% on Steam, with some now even calling for the developers to be executed.

The number 41 is interpreted as a reference to the attempted suicide rate among men who suffer from a mental illness that causes delusions about turning into women.

One sicko with pronouns in they’s bio tweeted, “the devs of this game should not have beating hearts.” (archive)

Not really one to support violence but damn if someone doxxes the guy who made #HEARTBEATRPG and their body ends up in a ditch somewhere i wouldn’t complain,” said another. (archive) 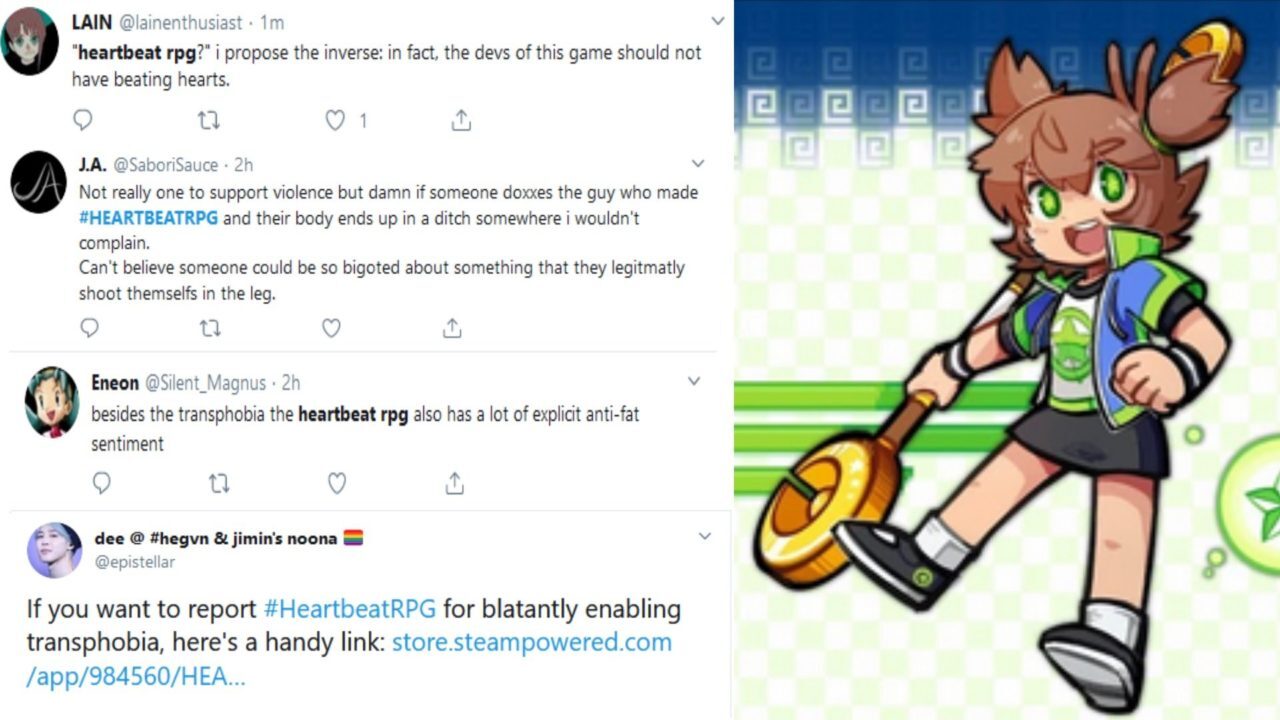 ResetEra in particular — a far-left video game forum based on raiding and doxxing, and which we have written about extensively — is boiling over with calls for mass reports and various dirty tactics against the cutesy game about making friends and being kind to one another. 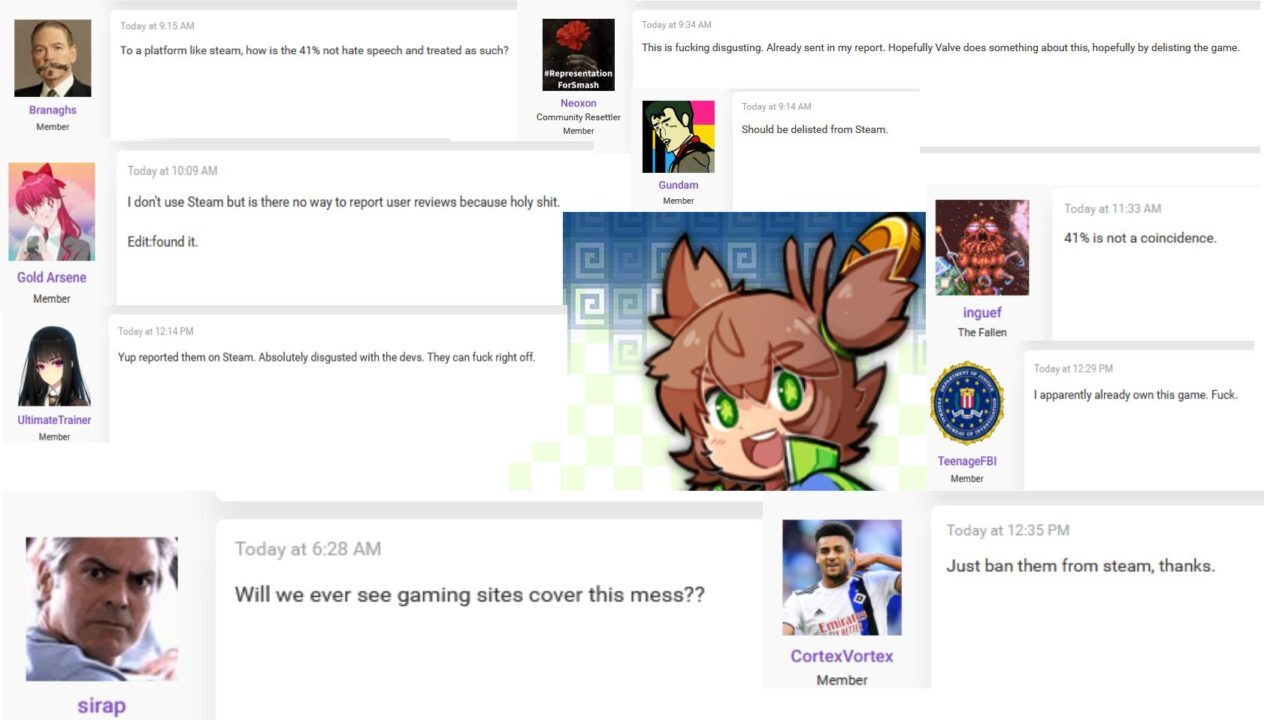 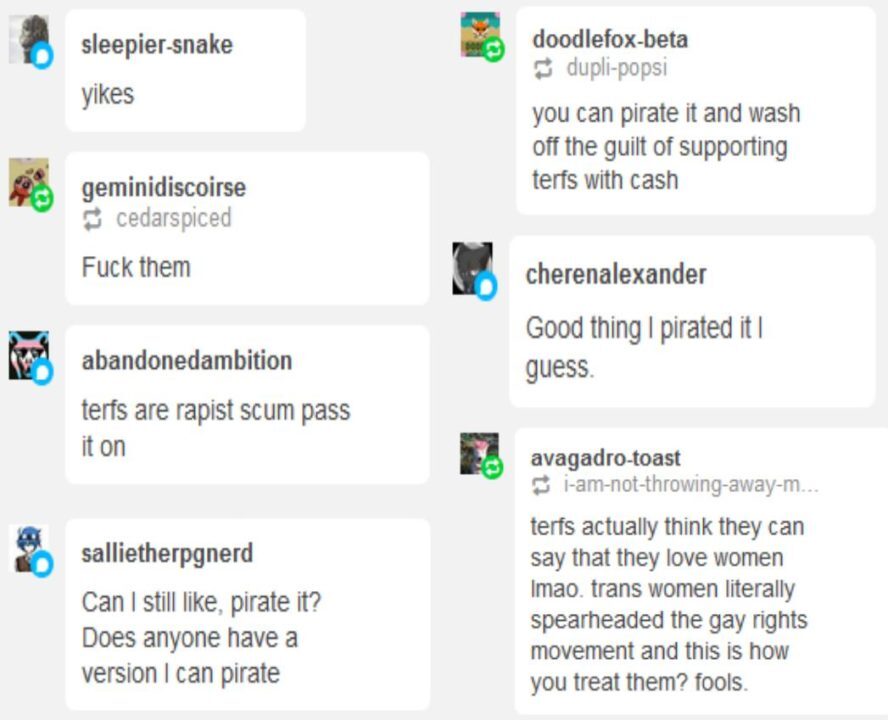 The transvestite community initially began their harassment campaign against Heartbeat’s devs late last month after a girlfriend of one of the devs revealed via Twitter that she doesn’t believe men who dress in women’s clothing become actual women.

There is currently no evidence to suggest the developers intentionally tried to match the discount with the transvestite attempted suicide rate, and users with Steam accounts set to currencies other than USD have reported seeing 42% instead.

So this appears to be the the result of two fairly common discount percentages, 35% and 10%, interacting. It's not IMPOSSIBLE that @CHUMBOSOFT set this up deliberately to subtly taunt trans people, but it seems like a stretch.

Now it seems the transvestite community’s attempt to “cancel” Heartbeat has backfired in a big way. Mr. Antibully, a prominent anti-bully activist and documentarian from Minnesota, detailed the harassment campaign to his large online following and suggested the game might be worth a buy. It has been rapidly climbing Steam’s bestseller charts ever since.

It seems like a good game honestly. Sometimes I wish I played games tbh.

Story so far:
>Lesbian developer of lesbian game Heartbeat has a girlfriend
>Girlfriend spills the science beans on trannyism in some twitter posts 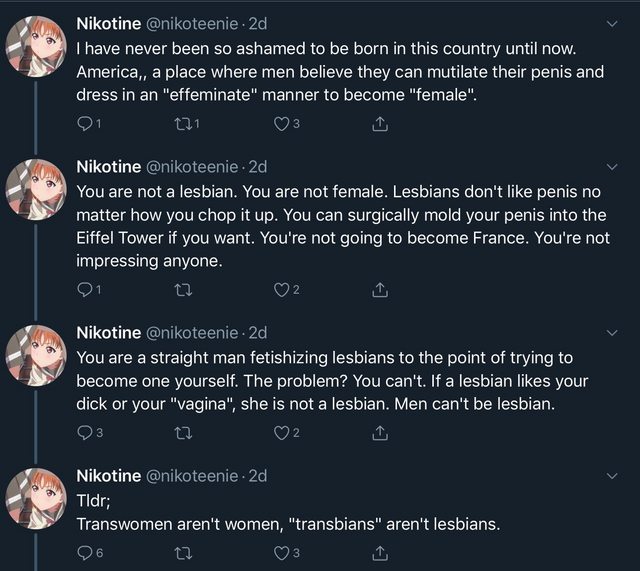 >As a result. developer also speaks up about men who pretend to be lesbian women 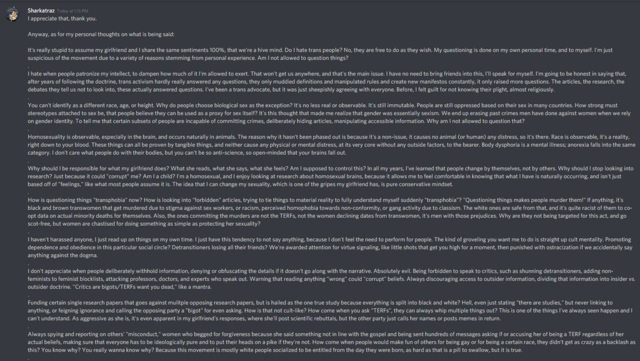 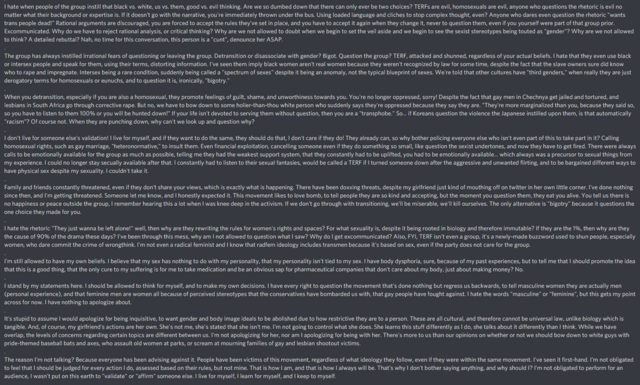 >Fast forward
>35% discount to Steam bundle with 10% discount applied multiplicatively is 41%
>41% of trannies commit suicide
>Trannies go bananas, issue fatwa
>Game goes from obscurity to bestseller
>The only way out for the trannies is to increase their suicide rate to 42%

Don’t mine me, just throwing some gasoline on this fire 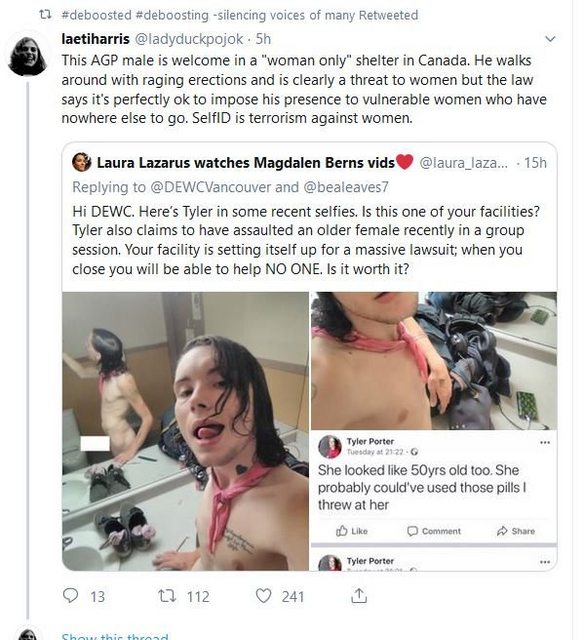 Respect us or we kill you!

Im so fking tired of trannies..

Worldwide globohomo report squads are doing their part. Are you? 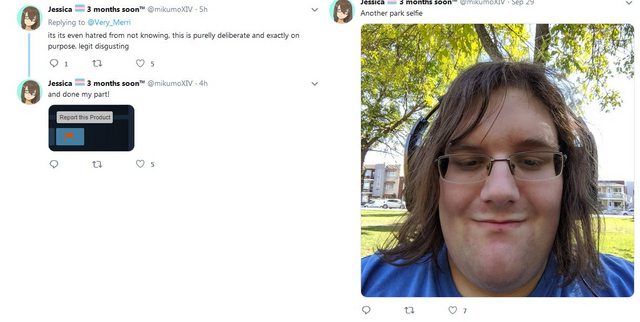 Guest
Why are gamers doing this?

>not joining the 41% of trannies who own heartbeat legally
smh tbh familia. 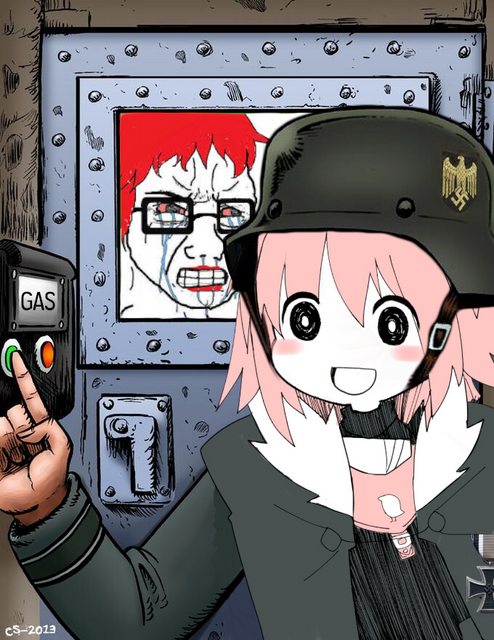 >buying an LGBTQCDEFG game to own the LGBTQCDEFG
so everyone’s retarded today. and wtf with that pic.

The base discount is 35% and 41% if you also buy the soundtrack in a bundle. Why is everyone inventing reasons to be victims nowadays. And victims of a gently caressing NUMBER on a screen at that.

>it’s not a mental illness, I swear

Guest
not a mental illness

another astpect to this is that that 41 backward is 14 so it’s literally also a dogwhistle for racism. a double dogwhistle if you will, which must be researched further. as its new.

The only fair piece on this shitshow so far 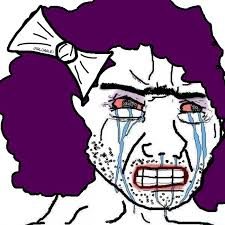