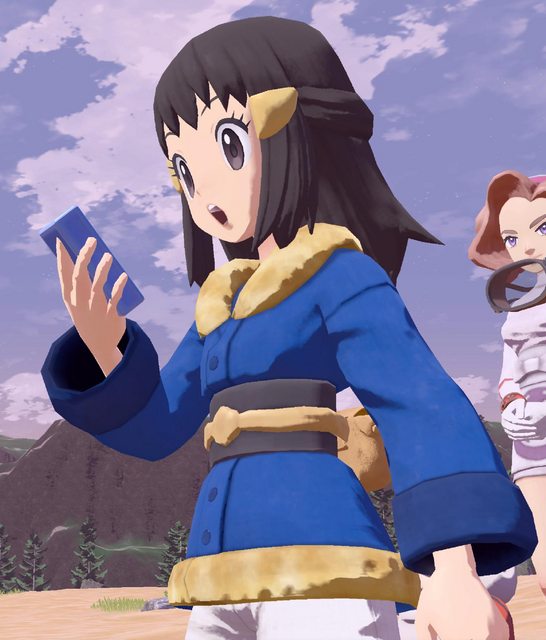 Hi Ganker. I'm a developer at TPC, mostly for QA and localization bugfixes, and wanted to give some insight on Scarlet and Violet.
>production of the game started in 2020, but it was in the concept phase as early as 2018
>development teams were stretched between three segments of the studio, who were working on Legends Arceus, Scarlet/Violet, and Kami (codename).
>a prototype was shown to the developers sometime late 2020, around when we were coming back to work after the pandemic.
>the prototype was basically a laggier version of the wild area, but much bigger, with sprawling caves and river systems, and a cyclizar-like creature you could ride.
>terastalizing was pitched and added around summer 2021, and was being debugged in about 3 weeks. a lot of the discussion was about "how can we make these designs look good for the TCG?"
>LOTS of content didn't make it into the game. over 20 pokemon got cut, including paradox forms. Some included a barbaric Weavile, a robotic Meowth, and the DLC legendaries.
>character designs were scrapped mid development and were designed around late 2021. lots of NPCs suffered because of this.
>early versions of the game included many more uniform choices, including skirts, but were cut due to Area Zero's crystal reflections.
>tons of glitches were being discovered all the way to the time the game went gold, but the production team was rushing it out the door.
>toby fox showed up multiple times to the studio, talking with the development team about game design.
>scarlet/violet were planned for a mobile release with nintendo's consent, but was cancelled early due to technical limitations.
>upper management only cared that the game release "working," and seemed more concerned about merchandise and TCG sales.
>expect another patch in the next couple weeks, and a DLC announcement in January (filling out the unfinished content, hopefully.)