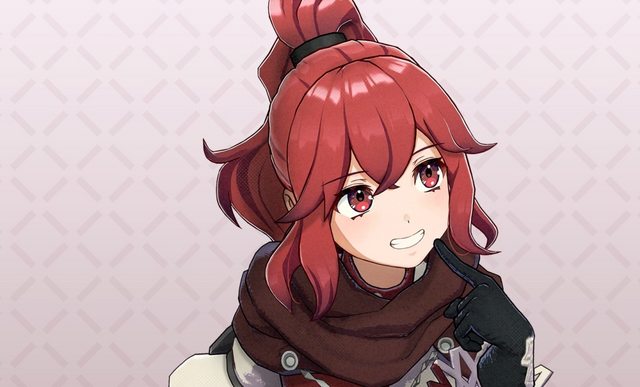 How do you fuck up complaining about this so bad you make the other side look better?

The localization is utter shit, almost all dialogues between characters the same age (17) or an year younger than the protagonist were censored for no credible reason. The only romances left are those with much older characters relatively, leaving room to even argue grooming, something that those twitter-dwellers would eat up.

But no, instead the anti-localization side decides to center their entire argument around how they can't date the 11 year old.
We had one chance to show people how shit those twitter "translators" are and we blew it in the most retarded way possible.