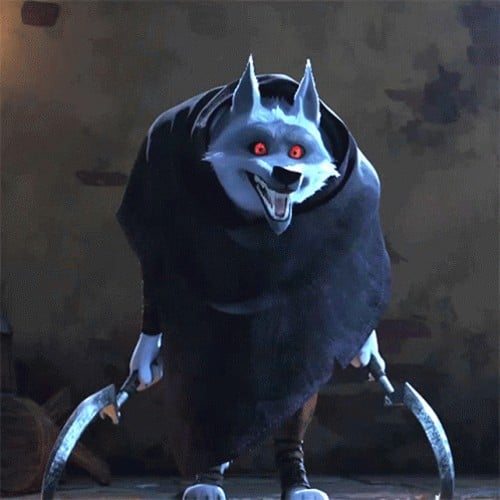 As the title suggests, how do you guys handle the embodiment of death in your campaign and its setting? Is it an actual physical entity, is it more of a spirit, is it an abstract concept that vaguely takes on a visible form?
What is your Embodiment of Death Like? Are they bored with their job and just want to get this whole reaping thing over so they can hang out in the rec room in the afterlife, are they stoic and despise those who attempt to cheat them, or are they good sports that live humanity?
Also, general thread for posting cool art of the Grim Reaper and similar Death Embodiments, starting with one of the best modern ones