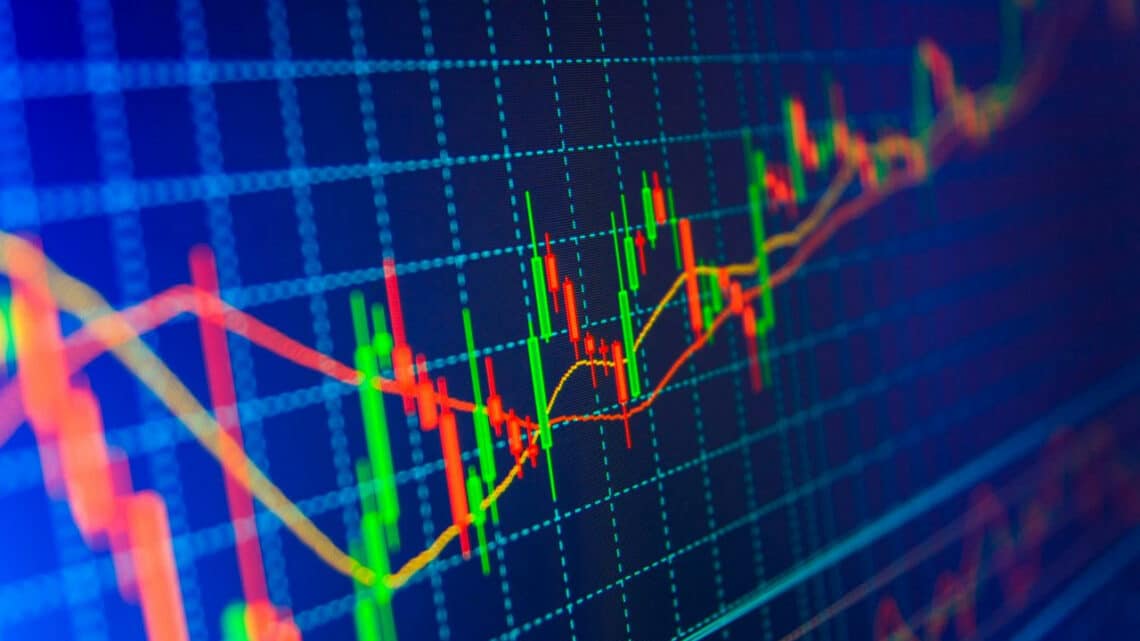 The video game charts are bullshit. No, really, they are. Look at the charts week after week, month after month and you see so many of the same things in there, creeping up and down the top 10. Believe the charts, and you’d think video games were pretty boring and samey, and that the people who buy them are disappointingly predictable. The truth is a bit more interesting.

The concept of a charts system isn’t a bad thing – it’s a very useful thing in principle. It shows us what’s popular, it gives us an idea of what people like, it gives publishers and developers a quick-and-easy reference point for what sells well and what effect marketing has. But the main UK charts reported by GfK Chart Track account for boxed copies sold through retail only, and ignore digital sales through PSN, Xbox Live, Steam, GMG, GOG et al.

What this means is that PC games rarely factor in the charts at all, as boxed sales now accounts for only a teensy proportion of PC games sales. So there can be a game that millions of people playing, like DayZ or DOTA or Cities XL, and it doesn’t feature in the charts at all. Ultimately this plays into the interests of the publishers whose games have the biggest presence in shops, supermarkets and specialist game stores: the FIFAs and Call of Dutys of the world.

Honestly, there’s no excuse for this – the music industry has counted downloads in its charts for a decade, and it’s had an effect on the entire business, from artists to publishers to audiences and everyone inbetween, that’s hard to put into words. Though not impossible.

Chris Dring is editor of trade magazine MCV, and has made it something of a personal mission to change the way charts are reported, following on from aborted efforts by UK trade body UKIE. He’s not hugely angry about the current system, but he wants to see a the charts with more fairness and accuracy.

“I think I’d like to defend Chart-Track’s numbers a little bit,” Dring told me, “They are very good figures, they cover 95% of all boxed game sales, which is great. They accurately track hardware sales, accessories sales and for those working in the sales of boxed games, it is very useful.”

But because Chart Track is unable to take digital sales into account, the lineup we see in the top 40 rarely represents what people are actually playing these days. “According to these charts,” Dring said, “League of Legends and DOTA 2 do not exist, Minecraft – which I think many will agree is probably the biggest game in the world right now – has only been No.1 a handful of times back in the summer of 2013, and nobody ever plays games on PC (except when Football Manager comes out).”

A lot of this isn’t the fault of the charts organisation itself, but the digital retailers who refuse to provide it with data. Chart Track receives sales data from big UK retailers – Game, HMV, Asda, Tesco, Amazon and the like – meaning figures are directly sourced and accurate. But, as Dring points out, the big digital retailers – Steam, PSN, Xbox Live, the Nintendo eShop – don’t share their numbers, and that’s a very big gap in sales reportage. The UK digital market is estimated to be worth over a billion pounds.

“Chart Track insists it is up to the individual publishers to share their figures,” Dring said, explaining that while some are happy to be approached for their figures, others are wary about giving away what they consider to be secrets. “They don’t want people to know that they’ve cracked an untapped genre, or developed a lucrative business model,” Dring continued, “It’s also a complicated and fragmented industry. It’s not just a case of going to Blizzard, Activision, EA, Ubisoft… there are hundreds of indie developers to visit as well.”

Susana Meza Graham, COO of Paradox Interactive, is one of those indies in this charts discussion. Paradox’s release of Cities: Skylines met with effusive praise and sales of over a million copies – yet it barely appeared in the UK charts, because they were almost all digital sales. Selling around 60,000 copies in a week close to its release, Skylines should have been top of the chart for at least one week. It wasn’t.

But Graham isn’t overly bothered: “There are very visible digital charts that we follow,” she explained, “where we have been at or near the top for well over a month, much like the charts and stats that show average play time, daily and monthly active players etc. This information is available to us and available to the consumers which means information is much more attainable and transparent these days.”

But those digital charts aren’t seen as the main representative of the market. That honour still lies with Chart Track and NPD listings for the UK and US, respectively. And those charts suffer because of the lack of digital data, says Dring: “The industry seems smaller because we don’t track the figures, while publishers and developers only have their internal insight into knowing which business models to use, which platforms to release games on and what genres to develop titles with.”

This might explain, Dring continued, why we get so many open world action games and first-person shooters: these are the games that do well at retail. Digital isn’t a concern. But it doesn’t end there: “Investors find it harder to know whom to invest in,” Dring explained. “Even the media is slower to react to what the popular games are among their readers. A good chart also benefits consumers, because it highlights to those that perhaps aren’t on the forums all day, which games are proving popular right now.”

Graham agrees the charts present a limited picture, but it’s not actually been a huge negative for Paradox – if anything it’s meant that people have been pleasantly surprised at the success of Cities and other titles. “Because we haven’t been so visible in the ‘traditional charts’,” she explained, “they’ve missed our steady but strong climb as a developer and publisher over the past couple of years.”

While Graham does maintain that Paradox looks to alternate sources from the main charts for validation – feedback and reviews, critical reception, the aforementioned specialist digital charts – she did admit that the more traditional, bigger charts serve a purpose in building both awareness and hype for games.

“It’s human nature to be curious about something others have validated as something ‘of value’,” Graham explained, “There is no difference between high profile brands or indie brands in terms of benefiting from that. I think the various digital charts I mentioned earlier are of huge value for indies and smaller publishers; the retail charts probably not so much today, as the chances of getting on them is slim to none.”

That lack of visibility in the retail charts does have a knock on effect, which Graham acknowledges: shops will only want to stock the most popular franchises, and if the charts are reporting certain titles as the most popular… well that’s why we have Game stores all across the country stacked with Call of Assassin’s Battlefield Skylanders and not much else.

“It’s understandable due to limited shelf space and traditional bricks-and-mortar retailers trying to find their place in an ever increasing global marketplace,” Graham said. “It’s only natural that the same franchises would show up on the charts by default. Whom does it favour? I guess the companies that use sales chart positions in their marketing to validate a games performance and popularity.”

So what can be done?

There’s no simple solution to the charts conundrum. Introducing digital into the picture brings with it its own particular concerns and questions. Where does DLC come into the charts? What about retro titles releasing on GOG and Steam? Is pricing a factor to be taken into account? Do free-to-play or mobile games count? But a change can happen – and Dring knows just how.

“What is needed is for the big digital retailers – Steam, PSN, Xbox Live, eShop and so on – to share their figures with Chart Track in the UK and NPD in the US. They are reluctant to do it right now – although there are rumours that at least one of them may be willing to share in the near future – but, perhaps, the publishers could pressure them to share.

“Because, right now, what the industry is printing as the most popular games is just not accurate.”

Chart Track and UKIE were contacted for this piece, but both were unable to contribute by deadline. We will update this article should any comment from either company come through. Publishers EA, Ubisoft and Activision did not respond to requests for comment at all.