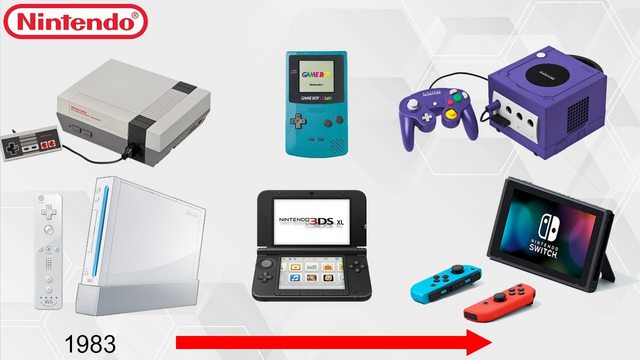 >nintendo is going back to the two system format, though rather than doing one home console and one portable console, it will now be one hybrid console and one vr console
>the hybrid console is called the dual switch in reference to it being similar to the switch but with two screens. It’s about on par with the ps4 in terms of power and will launch in 2024 with a new mario kart, a new 2d mario, a new co op zelda game in the vein of four swords and triforce heroes
>2025 will not only be the release of the new vr console (codenamed destination) but also mario’s 40th anniversary and nintendo has not one BUT TWO new 3d marios planned, one for each console, the vr console’s 3d mario will be a launch title. Speaking of launch titles, metroid prime 4’a development has moved from the switch to this vr console. A revival of Duck hunt also seems to be a launch title.