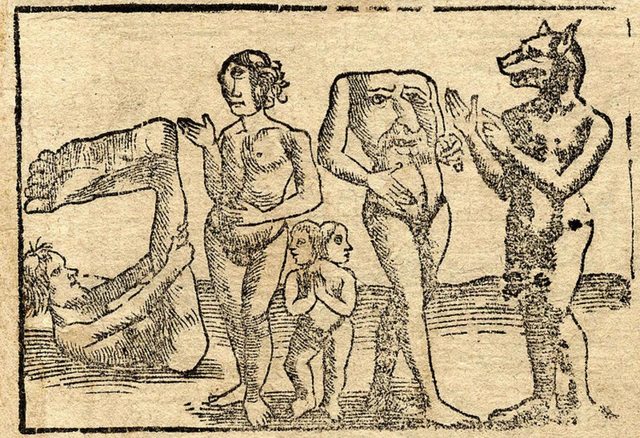 Hypothetically speaking, if I were to make a setting based more on medieval literature and misbeliefs rather than Tolkien and modern fantasy tropes, what would be an appropriate list of playable races?
So far I've got
>Humans (duh)
>Blemmyes
>Cynocephali
>Woodwoses
>Gnomes(?)
Any other enticing options? I'd be interested in any ideas for such a setting in general.