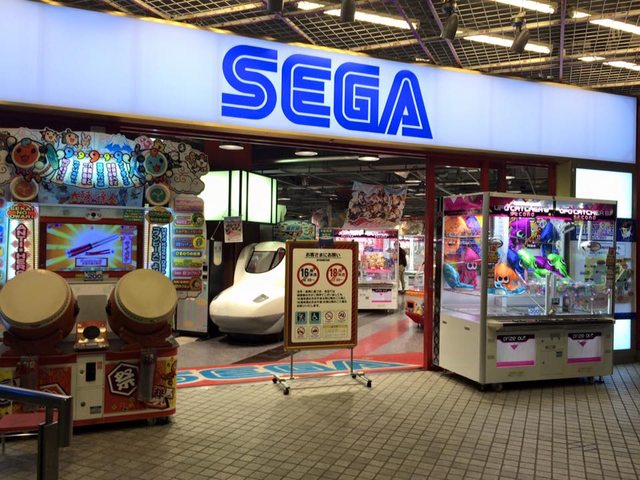 Sega has a long history of exclusive arcade games that are continuesly updated in Japanese arcades each in different genres (mostly card related). Here they are

Only Border Break got ported to PS4 in Japan.

If you didn't know the Clan Creator in Yakuza 6 and Kiwami 2 was based on those RTS mentioned above. Which got me thinking. Why don't they do that more often.

Specifically why not for example:
Make Shining Force, Megami Tensei and Phantasy Star Spin-Offs that use the mechanics of Sangokushi Taisen?
The Key of Avalon is now old, but the the board game format could have worked wonderfully for some kind of virtual dice spin-off board game for Phantasy Star. Like PSOIII Card Revolution
Or a PvP Action RPG Spin-off based on Soul Reverse in the PSO world?
A Hatsune Miku VR game that simulates the cabinets of Maimai or ONGEKI?