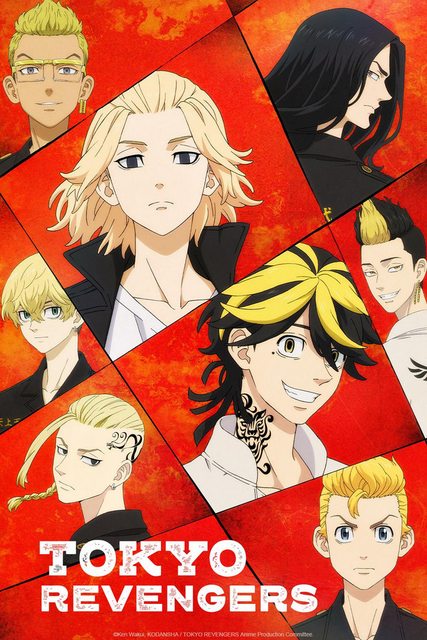 I feel like Tokyo Revengers would make a awesome game. I imagine it gameplay and story wise like a classic Yakuza game.I also feel like the time leap gimmick would be a awesome mechanic being able to switch from the past and the present in order to complete certain quests aswell as to progress through the main story. For example picking up side quest from an npc in the present and changing there fate in the past than being able to go back to the present and seeing how there life has improved. I know this will never likely happen but seeing as the Yakuza devs have done an anime game before with FOTNS it could be possible. What do you guys think of this idea ans what anime do you think could make for a good video game?