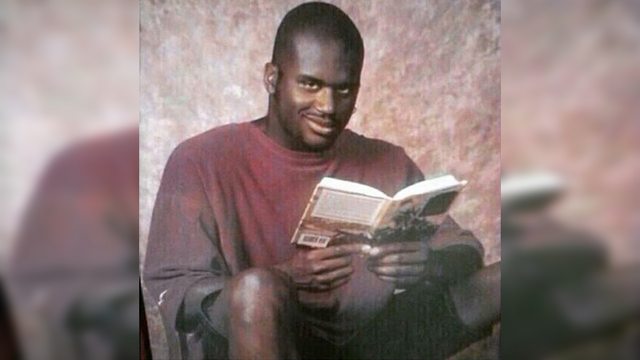 "Both players randomly mix in the same number of Wastes to their lands and put the combined pile in a zone called the Manabase. In the draw step, a player could choose between drawing from his library or from his own Manabase. Then instead of being screwed by having no lands at all, you would only be screwed off certain colors.

The stronger player could be forced to have more Wastes in his manabase. A player's ELO would dictate how many Wastes are added to their manabase. A newcomer would be a zero Wastes player, while a pro may have a Ten Wastes handicap. Professionals would have to maindeck generic artifacts to counterbalance the fact that they may never even draw colored mana."