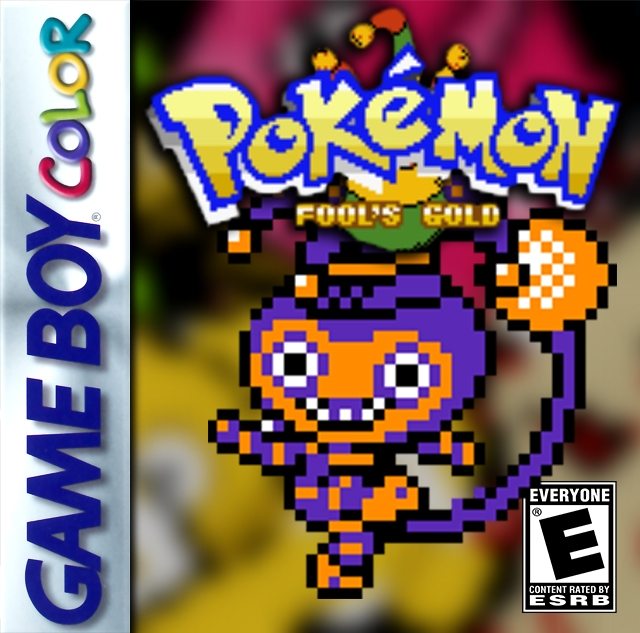 I have never seen a rom hack where its creator is so adamant on keeping in bad design choices.

-The regi puzzle is nothing more than a shit fetch quest, with it being randomized in its next update

-The level curve is shit. The main appeal of the update can't be used without massively grinding.

-The map design forces you to use 4+ HMs per island in Sevii. Even fucking Rock Smash.

-Made the worst character to exist in gaming. Eris is an obnoxious fuckboy who is made to parody the smogon tryhards. The end result being a person who you just wish death upon seeing them.

-Coverage moves for most mons are shit. Hope you enjoy your 1 STAB move and 1 coverage move, unless your mon is the creator's favorite, they get jack shit.

-Wants to keep the Gen 2 aesthetic, yet implememts shit from other gens.

Now to the creator himself:

-Gets pissy if you try to critique ANYTHING about the game.

-Allows his discord server to be a complete degenrate shithole.

I thought Shock Slayer was bad, this guy is up there with him.

Fuck you Celadonk, hope you enjoy Hariyama's Iron Fist up your ass.