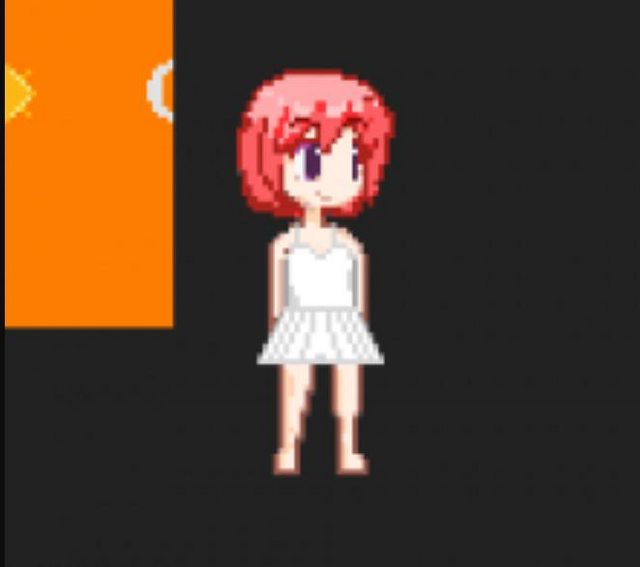 I played through enough of it that I never want to play again. Playing as a white human heterosexual male is fundamentally not supported by the game.
>when your clothes get wet, the game somehow implies your male breasts and nipples are semi-visible and a problem for both you and the public
>including your dick and balls, which somehow become visible too
>you even hold your hands over these areas to cover them
>the combat system fundamentally is about making the MC into a victim, no matter the context
>even if you turn off combat images where the MC is always either on his back or on all fours, doesn't make it more immersive, because of stuff like this:
>she penetrates your dick with her pussy (that fucking wording lol)
>as a horny teenage boy you aren't able to consent to sex, until you lowered your promiscuity enough
>somehow this town is not a paradise, but deeply traumatic for every young man to just survive in
>when your school bully asks if you have been sleeping around, you can confidently say "Yes, I have" and they react kinda flabbergasted like you just confidently admitted to something, which is usually very embarrassing and shameful, instead of just being a stud