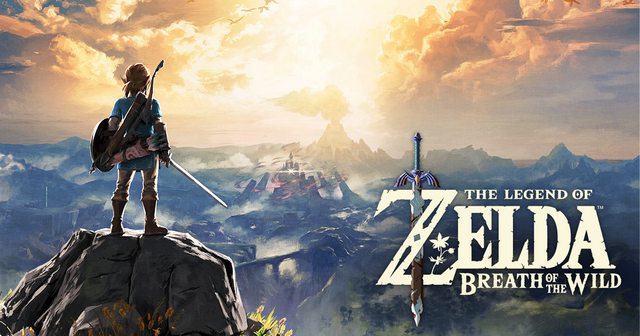 I really want to love this game, and have a full playthrough, but I've never been able to. Can you explain your fun with this game to me? In my eyes when playing it, it's a gigantic open world game, but there just isn't anything to find. The only things you find are a dungeon with loot you know is guaranteed - a heart piece. You can find weapons in places, but those break in 20 swings, so there is no sense of accomplishment in finding them. It's just a big open....nothing? It's pretty to look at, but nothing to do. Help me find the fun in the game.