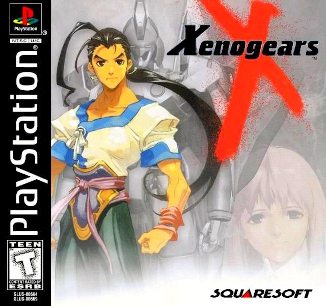 I wanna like this but every time I start it up I hate it. I just want to get to the part where I don't have to engage with the dogshit boring battle mechanics and can just enjoy the cool story. What do?