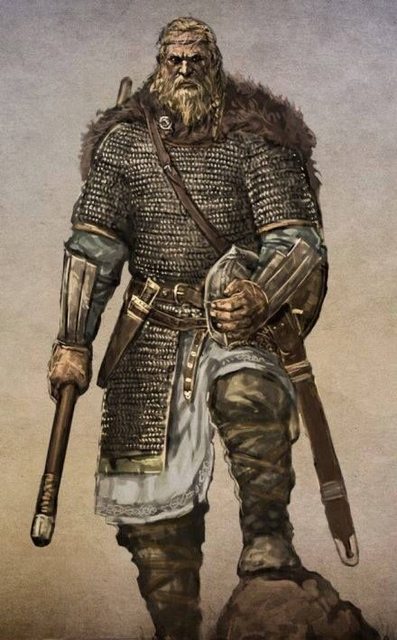 I want to play a campaign in a world where humans are a young race still at the hunter-gatherer stage, but despite their primitivity absolutely terrify the civilized Elves. From the perspective of the Elves humans didn't exist and then they were suddenly everywhere. They inhabit even the most inhospitable places with the most dangerous fauna (or flora). Elves might not understand how humans can live with so much suffering. Their short lifespan are often made even shorter with all of the hardships they face. A horrifically scarred muscular human warrior with only one good eye and a few missing fingers wearing nothing but animal rags is not a pitiful and poor war veteran, but one of the most terrifying opponents you can face, if you get too close to a human camp. And every 15 years a new generation of young male humans mature to new warriors of a tribe. But Humans are not just a martial race, but have latent magical potential, but even more so a deep connection to the Gods, who at times seem to favour them even more than Elvenkind. Imagine being an Elven Knight, who seems to face the same incursion of human raids over hundreds of years. Soon you recognize their faces and it seems like ... it's him. You face the same enemy over and over again. But that's impossible. Humans don't live that long. Then you realize the terrifying reality that the Human Warlord, who you slew hundreds of years ago, had descendants and only you Elves are allowed the terrifying realization that Humans seem to have a savage immortality all of their own, who they aren't even aware of.