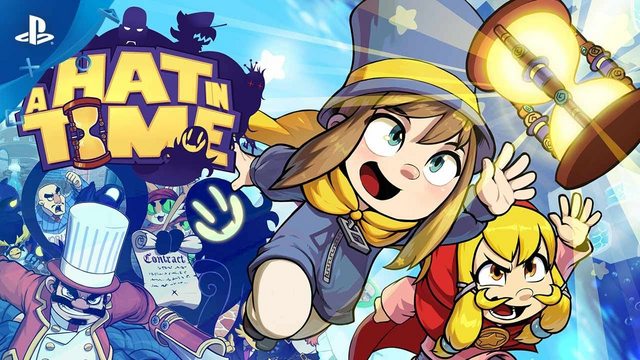 I want to play some modern 3d platformer game like Crash Bandicoot and Spiro the Dragon.
Is this a good one?