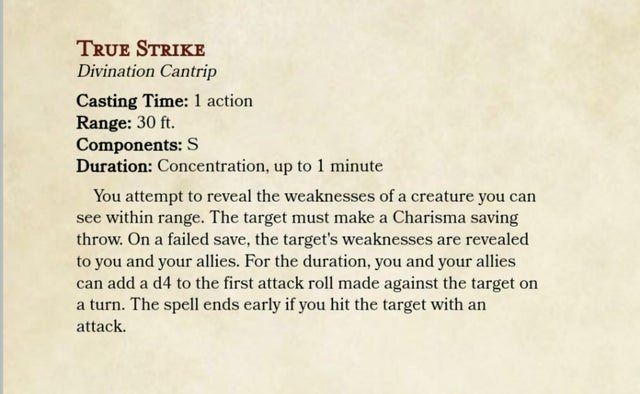 If magic worked in a realistic way, wouldn't a level 1 wizard just cast True Strike and then instantly crossbow headshot and kill even the Dragon like the bard and Smaug?