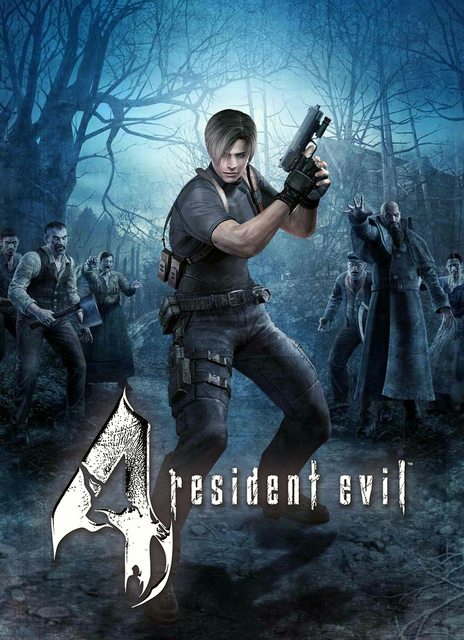 I'm a zoomer used to being handheld through most games. Any tips for this. I'm 30 minutes in and I've only died once but I still feel like I'm getting hit too much.