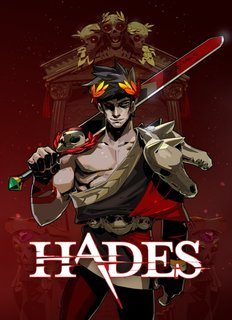 I'm at 10 attempts and have only beaten Megaera twice and die really fast in Asphodel. What am I doing wrong?