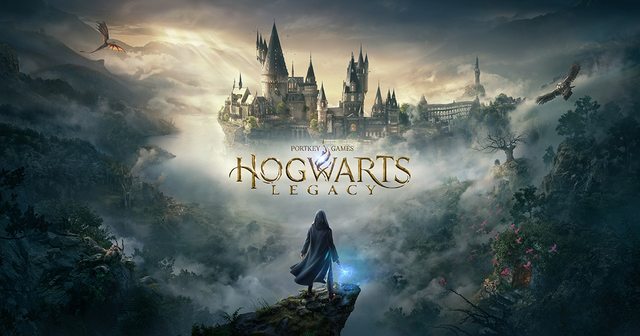 Im in the game industry. Reviewers and game journalists are going to shit on the new HP game because of JK Rowling's opinions. Everyone hates the game and no one wants to review it. If they do want to review it or make pieces bout it people get shunned or judged for wanting to do so. Expect the media to shit on this game hard