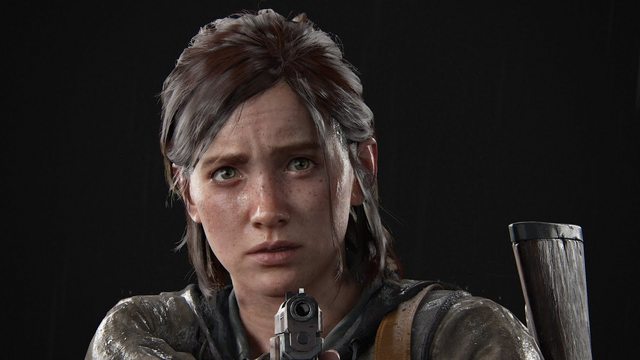 Is it fair to say that themes of gender/sexuality should be handled more realistically depending on the setting? Being a lesbian post-apoc (especially when your genes are literally most suited to survive that apoc) makes about as much sense as if you had the mc of Kingdom Come be trans. Like it might be interesting to deal with how a character might feel like they aren't able to be themselves, but it doesn't make sense to treat it like it would be acceptable or that people (both the character themselves and those around them) would have a problem with said character "living their truth".