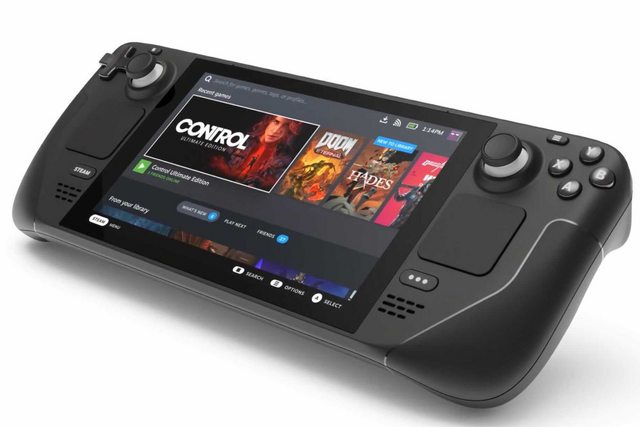 In ten years, Arch Linux will be the most popular gaming platform for games that aren't published by Microsoft.
You can thank Valve.