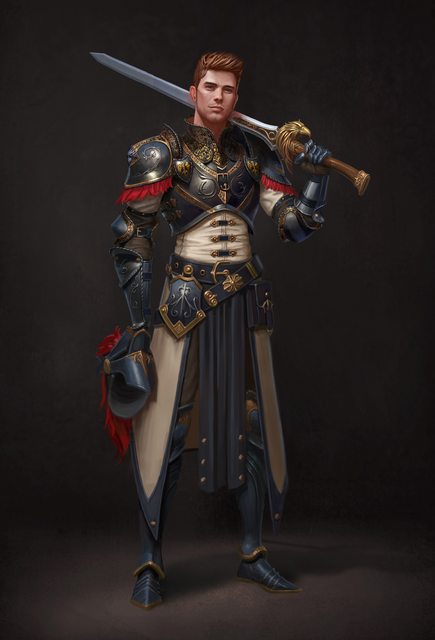 Is a young, handsome human male fighter the most socially acceptable thing to be in a fantasy world?