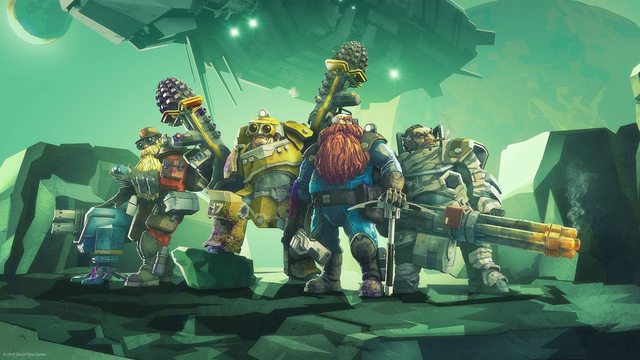 Is Deep Rock Galactic any good, It looks interesting from the small amount I've seen from it
But I wanna know, is it actually fun to play