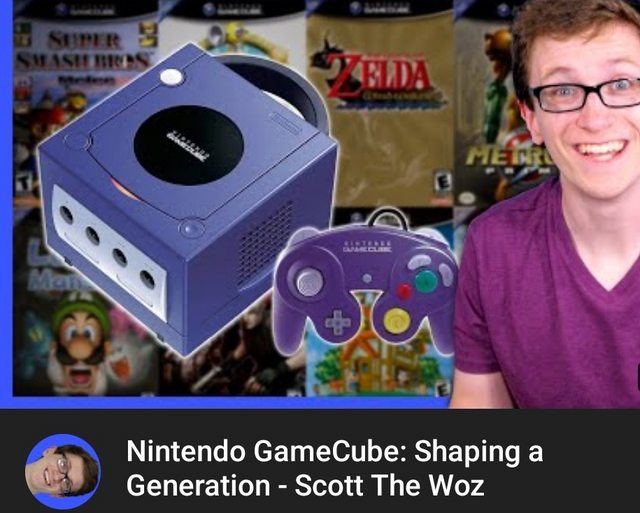 is there a bigger historical revisionism than the gamecube?
people now see it as nintendo's best console, the peak of gaming and how it shaped the landscape of video games forever
when in reality it was a massive flop and the only influence it had was starting nintendo's obsession with retarded gimmicks