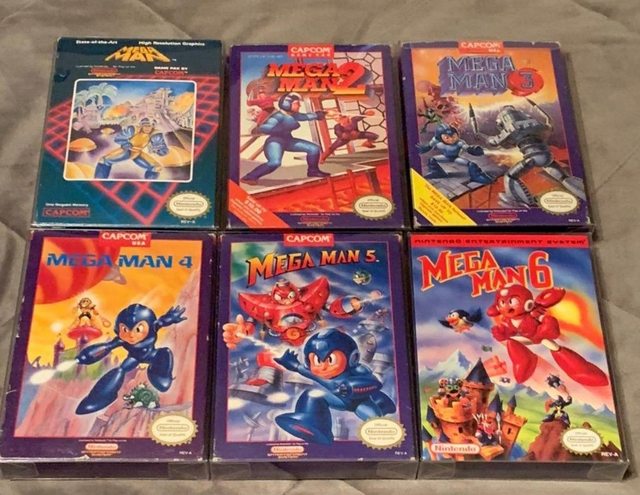 Is there a series more overrated than Mega Man? You could take just the best parts of the first six titles combined into one game, and it still wouldn't even be a top 10 NES game.

They're just so fucking derivative and poorly designed. The UI is so fucking slow and clunky and you have to constantly menu through it to cycle through all your weapons to find the one the boss is arbitrarily weak to, or constantly menu to swap between items in order to bypass environmental obstacles, and then you also have to sit there and farm RNG energy drops on trash mobs for minutes on end. It's just such so fucking moronic. The core gimmick of these games is the weakest part of the game, and yet they focus on that over actual competent level or boss design. All of the games just feel like a glorified Simon Says.