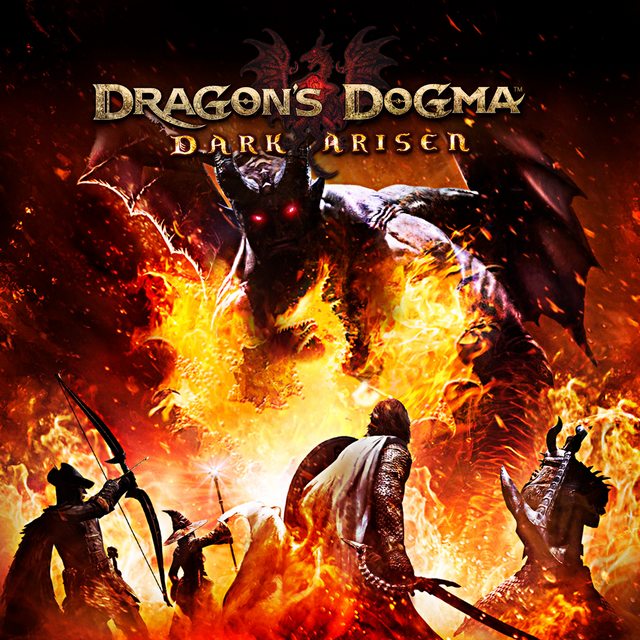 Is this game going to get less frustrating? Getting kinda annoyed. I feel like I may be underleveled but the only side quests I have are kill x type things and escort quests that seem to go all the way across the map. I dont necessarily mind the difficulty but things just feel really unfocused right now. I'm on the part where the guy outside the castle is giving me quests (wyrm quests?). I did one easily, one has Mason who seemingly has disappeared and is not where the quest marker says, and I just completed the water altar one where this happened:
>i also have along the escort quest guard lady to bring to the shadowfort because it seems like these are in the same area
>get to the priest and proceed through the dungeon
>all goes well until last ogre, he kills both my non-main pawns by knocking them into the water behind him
>escort gets separated from me, dies somehow maybe from poison. No idea what happened to her
>kill myself to reload to where she was still alive
>she still dies right next to me for some reason
>have to drop a ton of stuff to somehow carry the 5 retardedly heavy tablets to bring to the priest that you can't turn in one at a time for some reason

This shit was just frustrating and unfun. I can't get that escort quest back at all. Is the whole game like this?