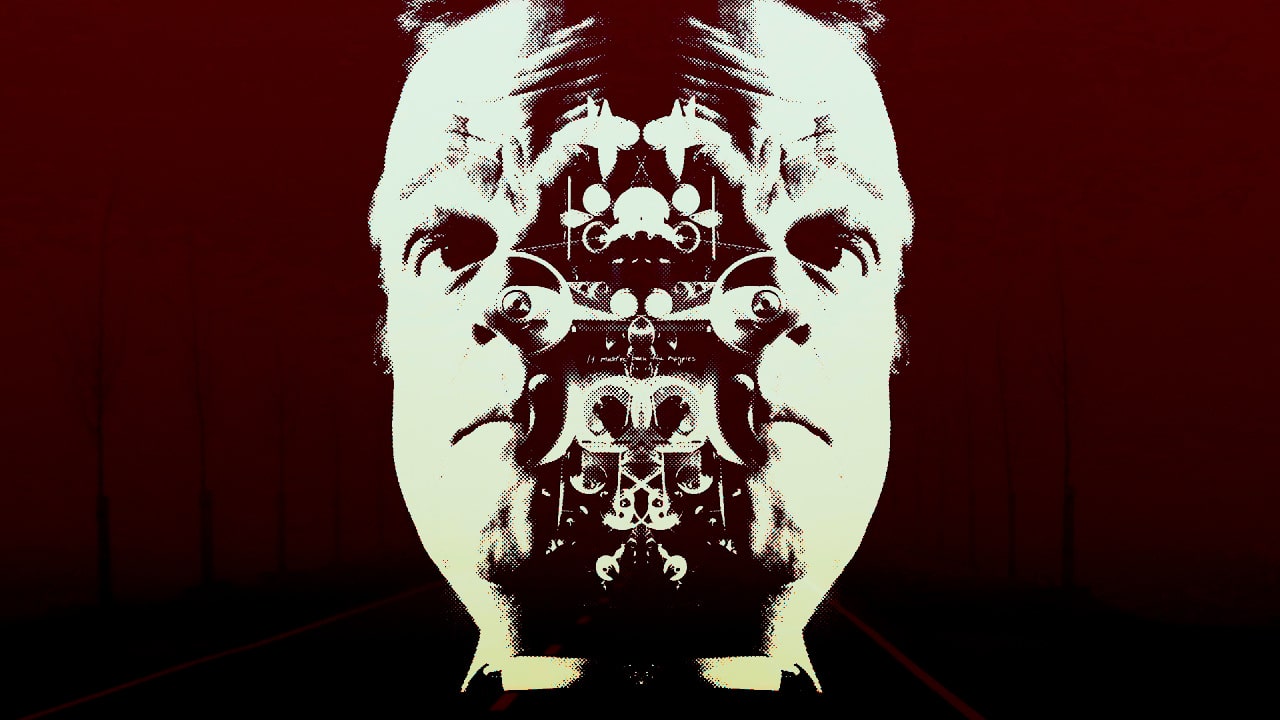 The horror film, like all cinematic genres, has a dual identity. There are the things it wants to do, and then there are the things it must do. The genre history gives it focus and a set of rules: an aim to scare you (whether that’s a sudden gasp at the time or a moment of hesitation before turning off the lights later), and a set of established methods to do so (pace, shot framing, sound). The hopes and troubles of whatever era it comes from provides a less obvious framework, one that consciously or otherwise seeps into the gaps of whatever story is being told.

The last decade has seen an especially rich crop of horror cinema, the best of which experiment with these inherited conventions and the contemporary context. This exploratory trend, to be fair, can be seen in select examples from the genre’s history: the surrealist leanings of The Bride of Frankenstein, Psycho‘s abrupt switch of its main character, or the critique of consumerism in Dawn of the Dead. But recent years have seen an especially concerted effort to re-frame what horror is: the festive air is clogged with well-mannered racism in Get Out, genres are gleefully broken then spliced in Bone Tomahawk and It Comes at Night, while Split attempts to generate horror out of a performance rather than a hideous creature.

The importance to videogames is that, of all genres, horror is where cinema’s influence – and those same old tropes – is direct and inarguable. It’s with indie games in particular that we’re starting to see a move away from zombies and stale memes towards truly scary themes.

Detention is the most obvious example of the growing correspondence. The game starts with Wei, a young Taiwainese student, waking up inside a seemingly abandoned classroom, having dozed off in the middle of a boring history lesson. A typhoon notice scribbled on the blackboard partly explains his predicament, though the weather is still untypical for the season and it’s quite peculiar that nobody has thought it appropriate to break his slumber to inform him of the coming storm.

Soon he locates another sleeper, Ray, a senior female student – and after realizing that going home is not an option due to a collapsed bridge, the two kids try to settle in for a night at the eerily quiet building, still perplexed by a number of odd occurrences. Personal items are disappearing, they find a series of cryptic notes and faded photos, and the river blocking their departure is running red with what may or may not be toxic waste from a nearby factory.

What starts off as a fairly standard 2D homage to Silent Hill (complete with harsh, industrial soundscapes and a sense of steadily growing unease as the mundane turns morbid) grows into something more complex by the time we discover a note telling of a book club, secretly set up by a teacher, where students are encouraged to read prohibited books. A history, possibly unfamiliar to many players in the west, starts to unfold through Ray’s slowly returning memories: four decades of ideological oppression, of arrests, state-sanctioned torture and executions.

Much like Babak Anvari’s 2016 film Under the Shadow, the personal horror in Detention comes from the intersection of family tragedy and national trauma. The backdrop here is a besieged Tehran during the War of the Cities, and a culture of suffocating patriarchy, while Detention’s ghosts are the victims of the period of political paranoia known in Taiwanese history as the White Terror. This focus on recent history leads to further convergence between the two works: a palette of diluted colors is used to filter a life lived under constant surveillance from a distrustful regime, while both share unreliable narrators reflecting societies where the gap between what one thinks and what one is permitted to express can be glaring.

Social and historical themes are not the only lessons games have been learning from cinematic horror. A fixation with genre origins coupled with postmodern dissection of the same lies behind the movies Amer and Berberian Sound Studio, in these cases specifically the Italian giallo subgenre associated with director Dario Argento. It is the latter’s obsession with the nitty-gritty of how these films were made, and achieve their effects, that links it to last year’s unexpected treat of Stories Untold.

Berberian Sound Studio, Peter Strickland’s brilliant 2012 film, sees a British sound engineer move to Italy to work on an unspecified project. Much to his prudish dismay it turns out to be nothing like the nature documentaries where his skills are usually in demand, but a violent, cheap, somewhat sleazy affair about a coven of wrathful witches. Strickland borrows freely from the garish colors, the brimming sexual tension, even the narrative haphazardness of the giallo but, shrewdly, he refuses to let even a single drop of blood soil the shoddy carpets of the Mediterranean studio. Instead he focuses on the growing tension between the crew’s clashing personalities and the protagonist’s inner conflict, so effectively that the film manages to generate unease through the scream of a bored performer in her booth, or the sight of a massacred watermelon.

Stories Untold also hearkens back to its distant ancestors, and not just horror videogames but narrative games in general – most obviously by employing a mode of input, textual commands, evocative of a particular era in gaming history. Whereas in Berberian Sound Studio we’re watching a film being made, here we’re tasked not with playing a text adventure directly, but controlling a character who does on their ageing ZX Spectrum (a direct nod to legendary Infocom title The Lurking Horror, which started from a similar premise).

When the game’s main character, after returning to their abandoned family home, finds an old computer and a copy of the same game we’ve been playing, all boundaries collapse. Not just between the two narrative layers of Stories Untold, but between the game and our own reality. Like Strickland developer No Code relies for immersion not on concealing artificiality, but on foregrounding it: knowing the declaration itself will make the fiction more convincing, and demonstrating the power of basic tools in an industry that often overlooks them. Berbarian Sound Studio scares you with sound; Stories Untold scares you with words.

Finally, there’s that category of works eager to explore the boundaries of genre itself. Is The Witch a “true” horror movie or an atmospheric drama with a pinch of the supernatural? And why is Ben Wheatley’s A Field in England even considered a part of the category and not, say, a slightly off-kilter historical study? In the latter, after an ambiguous introduction, we as viewers are so intent on discovering who these people angrily roaming the English countryside are that our confusion squeezes fear aside. Are they really Civil War deserters, or is this a convenient façade to hide their true agendas from each other? Is this really the 17th century, or some sort of pastoral afterlife they’ve jointly inhabited after perishing in the fields of a battle they’re supposed to have abandoned? And is the ale house they’re seeking an actual place, or a symbol dreamt up in one of their shared hallucinations? A Field in England does not tell us.

Sylvio 2 is not quite so reserved about answers, but the ones it does provide are so inadequate to explain our situation that the end result is identical: profound disorientation. Player character Juliette Waters finds herself in the mysteriously flooded Saginaw Park, looking for her boyfriend Jonathan. Other than the disembodied voice of a captain who has, rather implausibly, left his ship to navigate the newly formed waterways and who communicates with Juliette via radio, there are no other humans inside the half-buried houses or on the remaining pockets of dry land. No living humans, that is, since, with the help of some lo-fi ghost hunting equipment Juliette is able to hear the lonely soliloquies of spirits that linger in the ruins, hoping to find clues about where her elusive partner has gone.

The otherworldliness of the archipelago that used to be Saginaw Park combines with Juliette’s incongruously serene voice, which communicates neither fear nor bewilderment at a situation that should engender both. This creates a dreamlike mood in which we’re even more doubtful of any information we’re presented with. A Field in England and Sylvio 2 are very different works but both are constructed around this sense of uncertainty and lethargic pace, precariously positioning themselves at the genre’s borders. Any horror is almost incidental in both and, when it comes, it’s more of the existential-despair than the mad-slasher type.

These are works without zombies or serial killers, where the monsters – if they exist at all – may only be in the minds of the protagonists. The margins of horror are violently expanding and contracting, yet the center holds. These movies, and the videogames they inform, focus on what really matters to their characters and viewers and players. Which is why what happens, even when nothing much does, is as scary as ever.