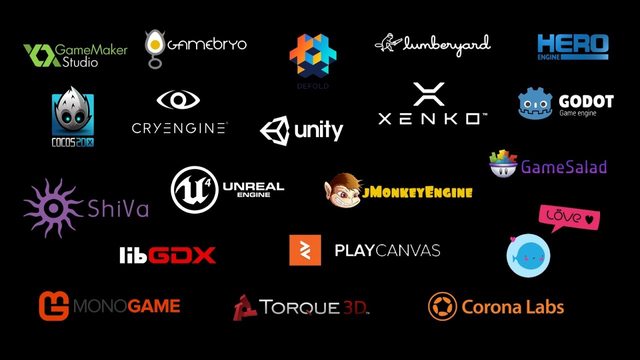 It's time to post progress or to fight over which engine is the best if you have not started making a game yet.