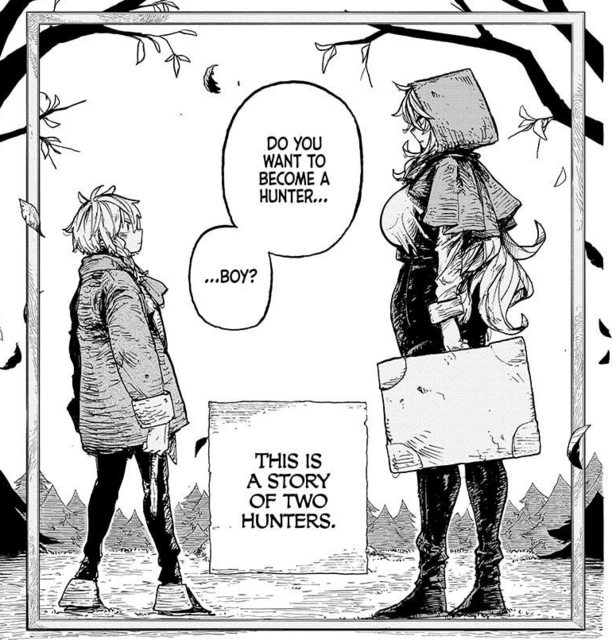 I just dreamed of a TRPG where all the teams are woman and boy, including the enemies (e.g. orcs)