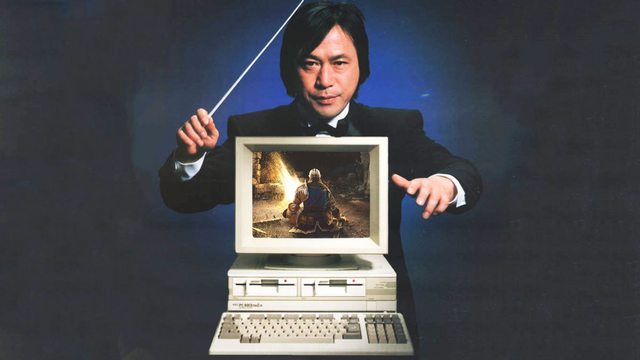 https://www.serkantoto.com/2022/11/06/japan-pc-gaming-market/
>KADOKAWA ASCII says that Japan’s PC gaming market in particular was worth 131.3 billion yen (US$896 million) that year.
>Now, what’s interesting is that the size of the PC gaming market in 2021 roughly doubled versus 2018 – so there is definitely significant growth here.
>KADOKAWA ASCII also says there were 16 million PC game users in Japan in 2021 – among a total gamer base of 55.4 million people
>Here, too, a comparison provides more context: in 2015, the same company identified just 11 million PC gamers in Japan – so the number grew a whopping 45% by 2021
>Steam has a drastically improved store front for the Japanese audience and expanded its presence (the first iterations several years ago were terrible and didn’t even offer prices in yen, for example – but the usability is now much better, physical Steam top-up cards are available everywhere in Japan etc.)
>For example, Valve says that Japan not only finally entered Steam’s top 10 country ranking but currently boasts one of the highest growth rates worldwide.
How do you feel about Japan becoming a country of PC gamers?