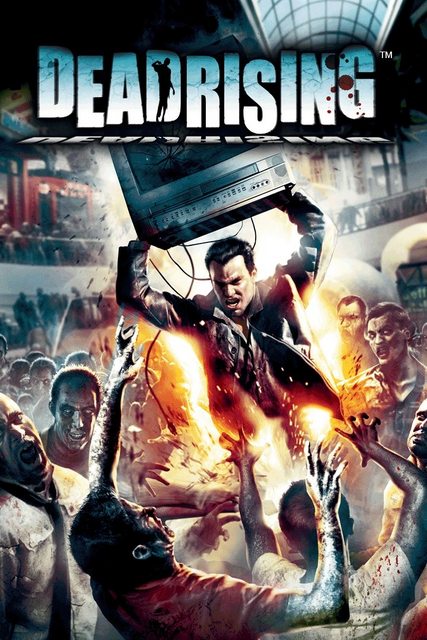 Jesus christ, this game has so many fucking flaws. Timer. Slow af movement. Annoying mission requirements. NO CHECKPOINTS. If there was ever a game that aged poorly, it was this.