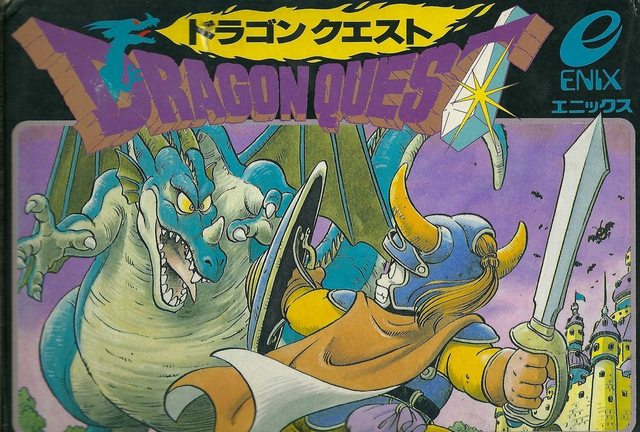 I was staying at a hospital with my dad an I ended up playing DQI and II mobile versions, I ended up enjoying them but also, it made me realize JRPGs haven't evolved at all, they just got better graphics but mechanically they're still the same. I played Ni No Kuni 2 a little before that stay and the game, despite not having random encounters, is still all about walking fighting walking fighting facing the monsters that beeline towards you which in practice is the same thing as random encounters, you just walk around and fights are forced on you because the enemy party has super high speed anyway. But the worlds still feel like wildernesses, there's no finding anything interesting in their worlds, it's always funneled to combat.

There's no finding a NPC who needs a potion in a cave or any sort of non-combat content that makes it worth exploring. It's just repetitive encounters and maybe a chest with shit loot. There was that comic about the caves in Pokemon games being annoying with the zubat encounter just before the player leaves it, but the thing is that JRPGs do that with the entire game outside of towns, it's just a boring and lazy way to do an overworld, just make all places behave the same with the same monster distribution regardless if you're in the middle of nowhere or right outside of a town gate.