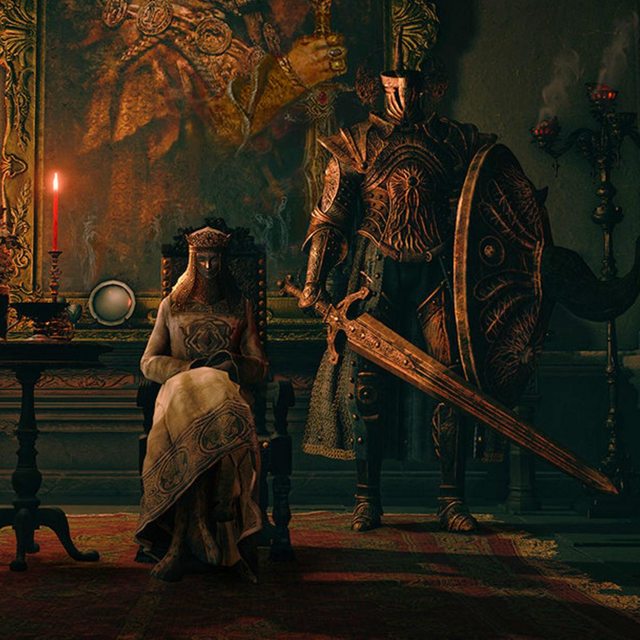 >kill her husband who she literally worships
>doesn't sentence you to death
>literally doesn't give a shit and just tries to justify your actions for you
>says she admires you
????????????????