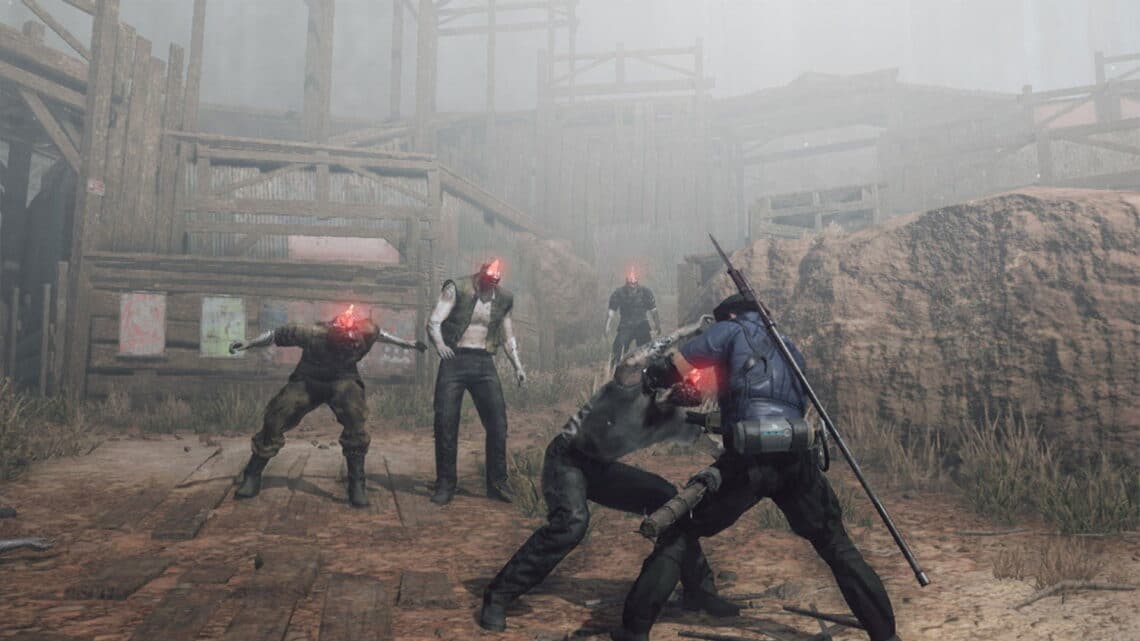 Since the series first began in 1987, the Metal Gear games have amassed a substantial following. Hideo Kojima, the man who started the franchise and made it what it is today, has established himself as somewhat of a god in the gaming world, which is why his criticism of the latest Metal Gear game is absolutely damning.

Kojima left developer Konami back in 2015 in a very brutal breakup, but Konami refused to let the Metal Gear series die. They announced the latest game, Metal Gear Survive, back at Gamescom last month and the game will take place in the same universe as Metal Gear Solid V. The game focuses on fighting zombies after the player is sucked through a wormhole, which isn’t a complete stretch given some of the more outlandish things the Metal Gear games have had before.

A demo shown this weekend at the Tokyo Game Show received a generally negative reception, and Kojima himself broke his silence about Konami. Kojima’s games had always focused on political themes, and he wanted to make clear that he doesn’t get the whole zombie survival motif.

Kojima took the opportunity to distance himself from Konami’s forthcoming game Metal Gear Survive, a spin-off from Kojima’s acclaimed Metal Gear series. When asked whether the idea for Survive had come from Kojima himself, he replied, “That’s nothing to do with me!

“The Metal Gear games are about political fiction and espionage,” he continued. “Where do zombies fit in with that?”

Kojima is focusing on his latest game, Death Stranding, which is still shrouded in mystery, but he has made it very clear that Metal Gear Survive is not a part of the vision he had for the series. Metal Gear had a chance to survive without him, but Konami appears to be killing the spirit of the franchise in an attempt to cash-out on the revered name of Metal Gear.