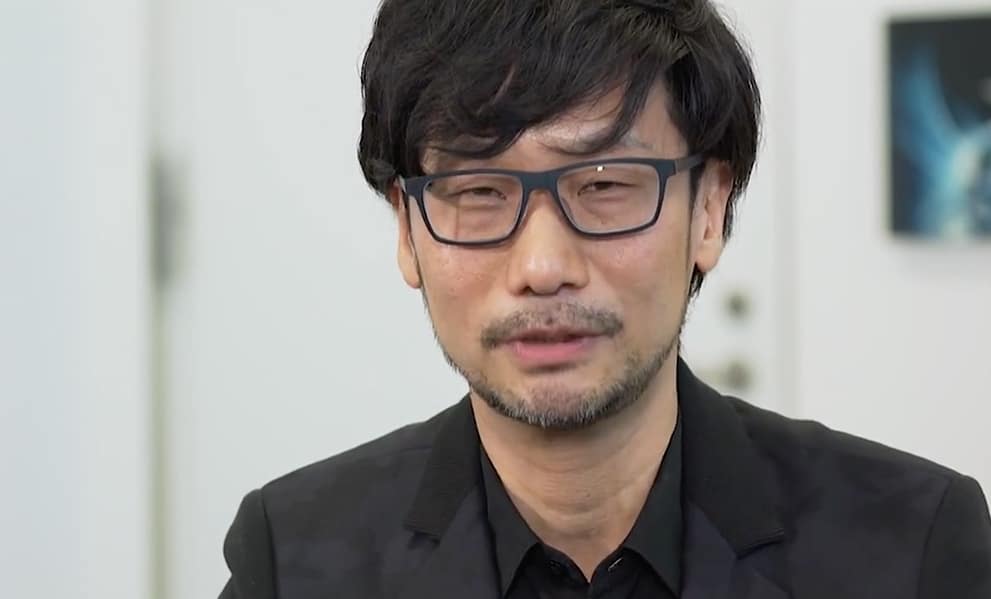 Hideo Kojima is one of the most illustrious game designers in the world. Known for his sterling work on the Metal Gear series, which has won awards and the love and admiration of countless gamers, Kojima was ill-treated at Konami, where he worked for several decades until his exile in late 2015.

It was revealed Friday that Konami continues to exert its cruel grip on the talented developer by punishing him and other former employees. He is facing severe repercussions from the company for his decision to leave them, including denying him pay he is owed and colluding to prevent his employees from getting health insurance.

The game designer left Konami under a shroud of controversy. He was working on a horror game called Silent Hills with director Guillermo del Toro, and renowned manga creator Junji Ito. It starred Norman Reedus as the main character. A playable teaser for the game, titled PT, met with widespread acclaim upon its release on PlayStation 4. The game’s sudden cancellation in April 2015 prompted confusion from its co-creator Del Toro, who publicly stated: “When you ask about how things operate, that makes no fucking sense at all that that game is not happening. Makes no fucking sense at all.”

Konami exercised their corporate muscle to ban Kojima from attending The Game Awards in December 2015, where his hit title, Metal Gear Solid V: The Phantom Pain, won multiple awards. Kiefer Sutherland had to accept them on his behalf. The audience booed Konami for treating him poorly, and a #FuckKonami hashtag was spawned on social media to lambast the company.

Days later, the Japanese game designer announced that he would be starting a company staffed by many former Konami employees to work on a new game, which has since been revealed to be Death Stranding.

While attending the Tokyo Game Show in 2015 to talk about his new venture, fans asked Kojima if he had any role in the development of Konami’s new zombie-themed Metal Gear, which was poorly received. He responded: “That has nothing to do with me.” His remarks received a crowd of laughter from the audience, further inflaming tensions between him and Konami.

Hideo Kojima has no love lost for Konami, given how poorly they are alleged to have treated him. Geoff Keighley, the Game Awards host and friend of the game designer, described the challenging circumstances under which he was forced to finish Metal Gear Solid 5, and charged that Konami robbed him of his award.

“He was locked in a separate room on a different floor than his development team for six months of development,” said Keighley in a Glixel interview. “He couldn’t even talk to them—he had to talk through someone else. That’s how the game was finished.”

It has now come to light that his remarks were poorly taken by Konami. According to Nikkei, Konami considers the comment a breach of their contract, and is stalling payments to him for his work on Metal Gear Solid 5.

Konami’s aggression against Hideo Kojima didn’t end there. Nikkei revealed that Kojima Productions was denied health insurance from ITS Kenpo, which provides insurance for companies in the Japanese gaming industry. As the publication notes, membership in the organization is crucial for employee welfare. When the Kojima Productions executive inquired about the rejection, he was told that all applications were screened by the board chairman before review by the board itself. Kimihiko Higashio, a Konami director, is the chairman at ITS Kenpo–a clear conflict of interest. To date, Kojima Productions is still unable to join the organization.

Hideo Kojima isn’t the only ex-staffer facing trouble following his departure from Konami. Nikkei writes that the company maintains a blacklist of former employees, or “ex-Kons,” that prevents them from working in the entertainment industry. A staffing agency employee told the publication that he notifies gaming companies if a prospective hire is an ex-Kon, because Konami files complaints to them about their former employees.

Ex-Kons told the publication that Konami instructed employers not to deal with their former employees, and in one case even pressured a former Konami executive into shutting down his business. Former staffers are also not allowed to use their experience with Konami on their public resumes. If an ex-Kon is interviewed by the media, the company will even threaten a lawsuit, writes Nikkei. Working for Konami is a lifelong commitment, it would seem.

Working at the company is no less draconian. Employees are prohibited from having corporate email addresses, and are instead given randomized addresses that are terminated within a few months. Lunch breaks are on a strict time limit, and those who breach protocol are publicly humiliated by the organization. In various cases, talented game designers, programmers and designers deemed to have underperformed at their jobs are reshuffled to humiliating positions to work as janitors, office security or laborers in Konami’s pachinko factories.

It’s no surprise that #FuckKonami continues to trend in the gaming community.