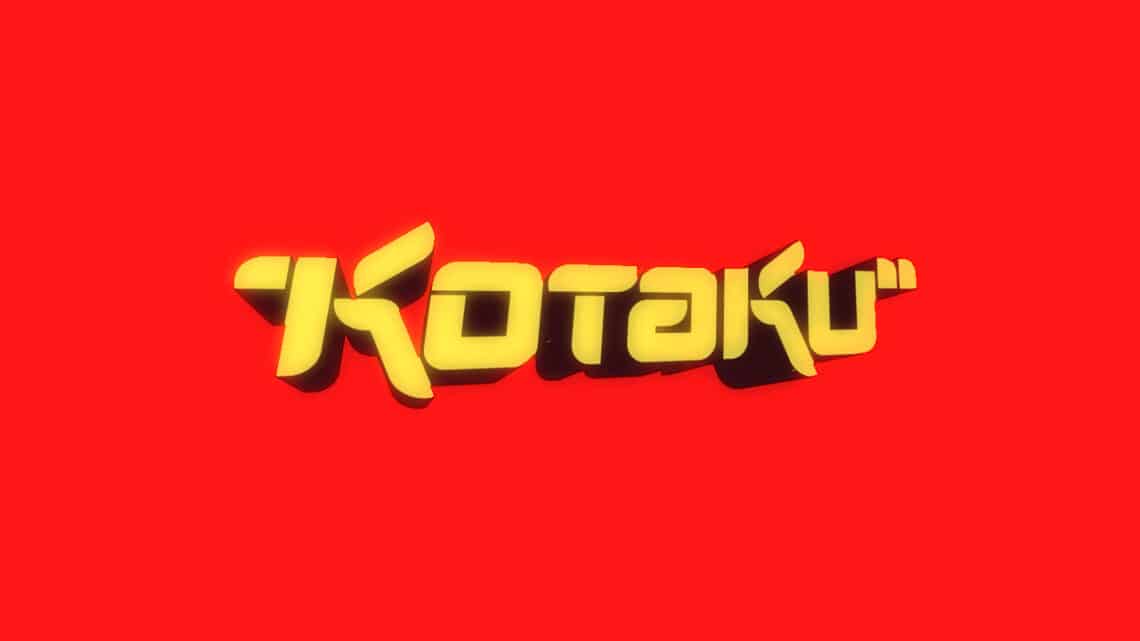 Kotaku, alongside Polygon and a handful of other similar sites, has developed a bad reputation with gamers because of efforts by a few of its writers to inject “social justice” politics into the culture and discussion surrounding video games.

What gamers want to do is simply play video games and visit websites to discuss the gameplay, themes, and story of their favorite titles without being demonized by game critics who insist on speaking down to their audience.

As a whole, gamers have no problem dealing with politics in games, and many popular titles, including The Witcher 3, Hideo Kojima’s Metal Gear Solid series, Deus Ex, and BioShock, all explore serious themes like racism, social and cultural oppression, and ethics. And they do it without resorting to heavy-handed didactics — the kind that “pop culture critics” like Jonathan McIntosh argue should be in games.

Heavily politicized, low-scoring reviews were published about the indie title This is the Police earlier this month that skimmed through the game’s dense narrative to make surface complaints about the title without actually understanding any part of the game itself. Meanwhile, numerous games writers threw temper tantrums over Deus Ex: Mankind Divided multiple times over the past few weeks. This is the stuff that makes it to the front page of gaming websites these days. Some might say games writers have gone #FullMcIntosh.

The same website also published a series of articles leading to the condemnation of the new Tomb Raider reboot because of a supposed “misunderstanding” of what its creators were saying about an early scene in the game. Looking back, it’s almost impossible to see how the game was in any way controversial.

All the criticism gamers have made about Kotaku can be validated in a series of posts made by guest weekend editor Gita Jackson, a rising star in the games writing scene. Jackson was named “Blogger of the Year” in 2015 by the Critical Distance game journalist echo chamber, a site that exists only to promote members of the games writing clique who have come to dominate the scene with “social justice”-driven commentary about how video games are sexist, racist and homophobic—especially the ones that actually aren’t.

I would know. I was part of it.

Jackson’s first post to the site announcing her guest position bore the title “Hello, Bitches” and opened with the words, “Love me or hate me, you’re all still talking about me. My name is Gita Jackson and I’ll be your guest editor for the weekend. That’s right, I’m here, I’m queer, and I’m in the middle of an existential crisis.”

How edgy. The first impression is that Jackson ties her identity directly to her sexual orientation, and exhibits a combative persona that immediately puts the reader on edge by devaluing who they are as a person. It’s basically what’s wrong with game journalism: writers behave like their sexuality matters to their audience (who are just there to read about games) and exhibit outright hostility—intended to project confidence—that actually betrays an insecurity about criticism. The idea that most readers may feel complete indifference by neither loving nor hating her writing is completely alien.

A piece by Jackson titled “Three things to try tonight that aren’t video games” is exactly as it implies, suggesting that readers of this gaming publication listen to a hip hop song instead of gaming.

“Dear god, do they not have any understanding of your audience?” asked one reader. “You realize this site is frequented by mostly nerds? (myself included). I’m not sure why you think a reasonable amount of people here would care about some generic hip hop song dripping with the kind of cultural bullshit many of us hate.”

Another responder expressed his disgust. “This guest editor is insufferable,” he wrote. “Hipster nonsense. How long does she post for?”

Attempting to ride the wave of No Man’s Sky’s popularity (or remarkable unpopularity, as gamers—us included—have blasted it for failing to offer anything of substance), Jackson has a rather pointless, self-centered piece that’s written as a letter to one of her friends, who responded to it in a Medium piece. There’s not much to say about the piece due to its complete lack of substance, and needless to say, readers were unhappy about it. One writer called it “worse than cancer,” while another simply asked, “WTF did I just read?”

Like any self-aggrandizing writer, Gita Jackson bloviates about why “we” (as in her) write about video games, because what would any gaming publication be without its writers thinking that their audience cares about why they’re paid to do their jobs, right

Her final piece on Kotaku promotes a little-known title called Style Savvy: Fashion Forward. Normally, this wouldn’t be an issue, but Jackson promotes the game by remarking her lack of interest in the highly anticipated Deus Ex: Mankind Divided. “All the cool kids are getting hype,” she says. When gamers often ask if game journalists are out of touch with their audience, such declarations stand out in bright neon.

If Kotaku is the best that game journalism has to offer, then gamers would be better off looking elsewhere for the coverage they deserve.