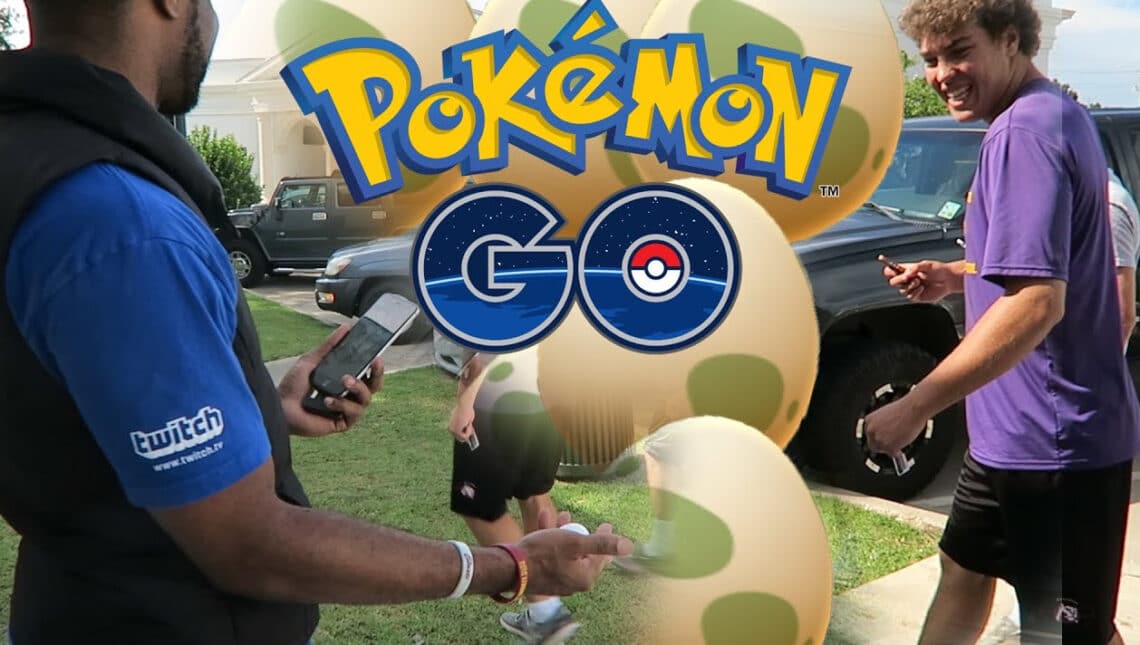 As we reported earlier this week, someone will probably die playing Pokemon GO, at least eventually. The game has you running around the scary outside world, looking like a dork with your phone in your hand while not completely aware of your surroundings.

But leave it to the top minds at Kotaku to determine the exact nature of said death to fit into their narrative. “Pokémon Go Could Be A Death Sentence For A Black Man” breaks down the chances like some kind of macabre gambler.

When my brain started combining the complexity of being Black in America with the real world proposal of wandering and exploration that is designed into the gamplay of Pokémon Go, there was only one conclusion. I might die if I keep playing.

The breakdown is simple:

The premise of Pokémon Go asks me to put my life in danger if I choose to play it as it is intended and with enthusiasm. Let’s just go ahead and add Pokémon Go to the extremely long list of things white people can do without fear of being killed, while Black people have to realistically be wary.

Well, if the writer means that existing in public is more dangerous for black people, that’s one thing. But doesn’t the same argument apply for non-Pokemon GO related walking as well?

Personally, I think the first death will be a morbidly obese dude from a heart attack, after Pokemon GO finally gave him the will to get off the couch and exercise. But what narrative will that fit into?

[…] don’t know where or when, but according to Kotaku, a black man can die playing the game. The author lays out the macabre scenario, that’s […]