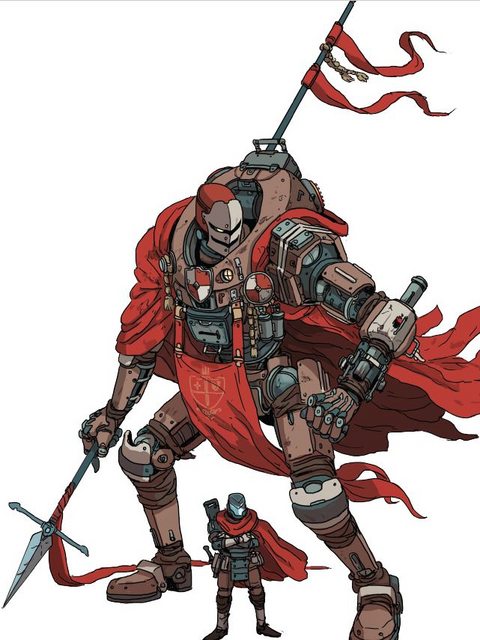 My D&D group has decided to try the mech RPG Lancer.
Anything we should know before the first session?
Stories from anons?
Cool builds or advice?