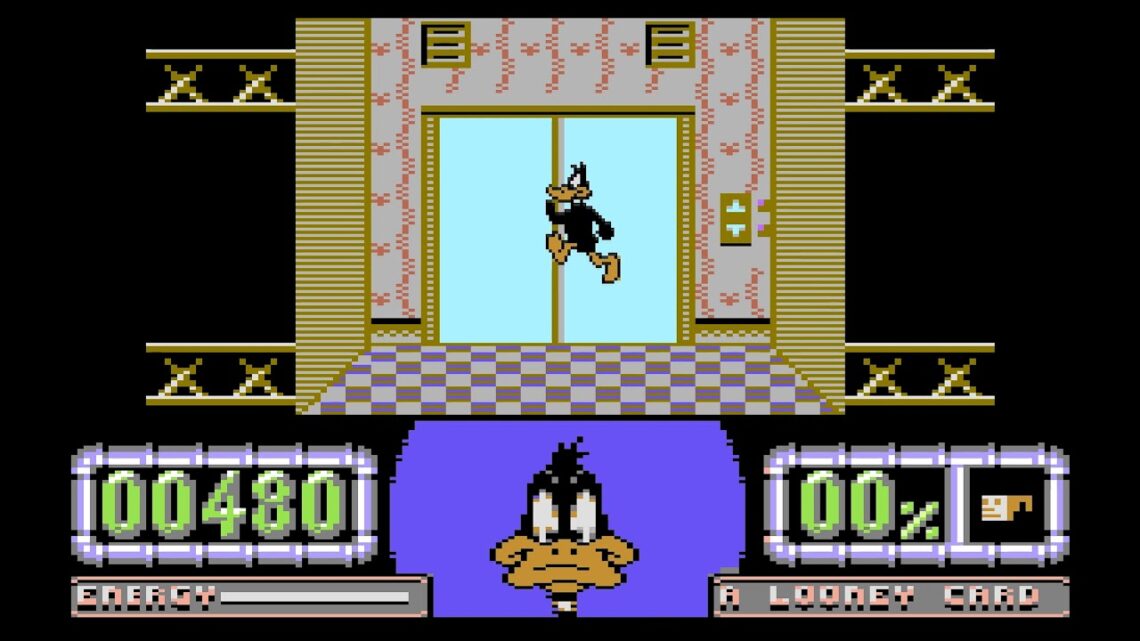 The Commodore 64 was one of the first home computers that really took off, eventually selling more than 10 million units. Game development was quite vibrant on the C64 for a number of years, but things started to taper off in the early 90s when the computer was a decade old. It was at this point that Hi-tec Software was working on a Daffy Duck game that had C64 fans truly excited. However, the company folded before the game could be released. This started a multi-decade search for the game — a search that has just resulted in the recovery of this long-lost title.

Our story begins in 1992 when a few game journalists were given a preview of a platformer called Daffy Duck – And The Great Paint Caper. It received rave reviews, even though the game was incomplete. Then, nothing. No game, no further announcements, just nothing. Hi-tec folded as the market for Commodore development declined, but there were rumors that several copies of Daffy made it out before everything fell apart. Fans have been looking for the game all these years, and now the archivists at Games That Weren’t (GTW) have found and released it. They had to go through a lot to manage it, though.

After talking to various members of Hi-tec from back in the day, the GTW crew learned that the Daffy Duck game was designed and coded by Dave Saunders and Ashley Routeledge. The duo had worked on a number of other games for the C64, so the investigators knew how to get in touch. Sadly, neither one had any of the fabled copies of Daffy. Indeed, it turned out the game never even made it to final mastering.

Disheartened, GTW asked to archive anything the pair might have anyway. In August 2015, GTW got a look at Commodore disks still owned by Ashley Routeledge, and in a forgotten box of floppies, there it was. The original PDS source code for Daffy Duck – And The Great Paint Caper was spread out across half a dozen 3.5-inch floppies. Since this wasn’t a finished product, the source code needed to be compiled. Luckily, Routeledge also had a disk containing the necessary PDS development system.

So, the game has been saved. After a quarter century in purgatory, you can download and play Daffy Duck – And The Great Paint Caper, one of the finest examples of C64 gaming. It’s a 228KB download, which was huge for the time. The game is split into two disk images, which can be run with any C64 emulator.