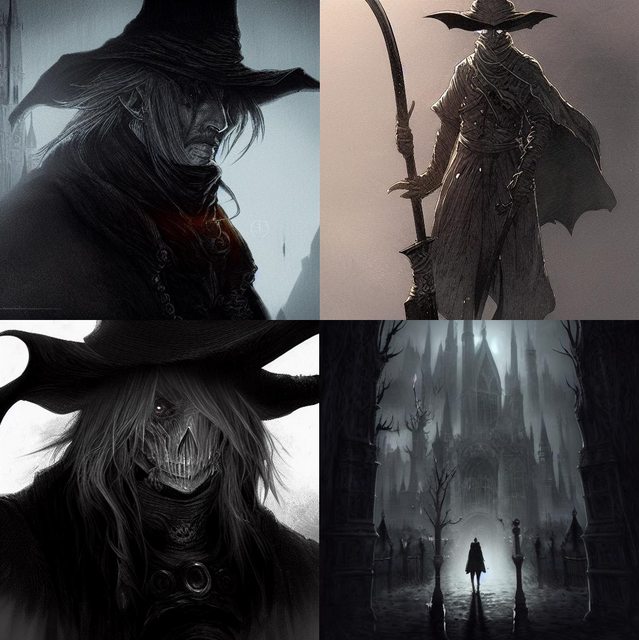 Major Leak for Bloodborne 2.
Bloodborne 2 was supposed to be announced at the September State of Play but was removed last moment.

There were concept art leaks from the state of play, along with a tiny bit information where the sequel takes place.

It starts out in Yharnham(or similar looking city) but gradually moves over to an eastern inspired city.